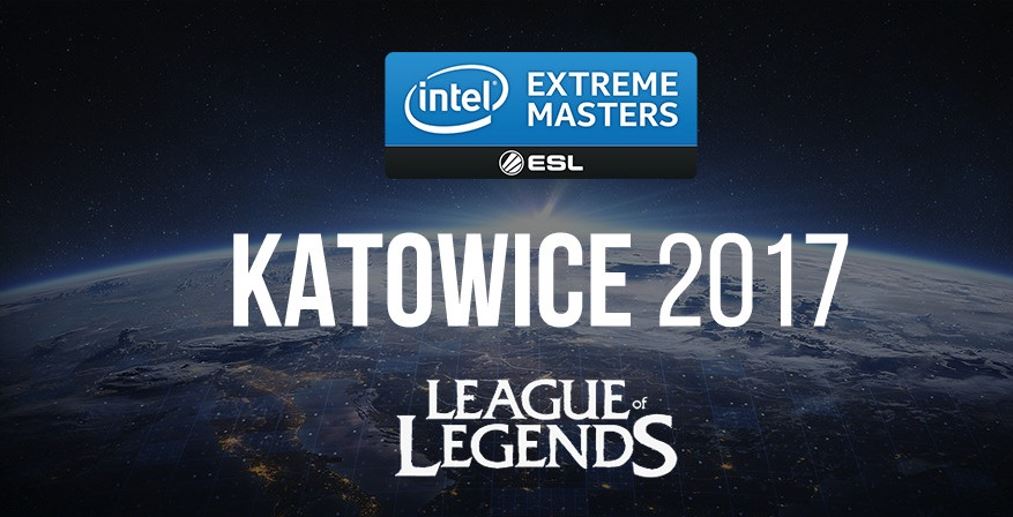 G2 Esports will be the last show for the team participating in the IEM World Championship 2017 in Katowice later this month, replacing Cloud9 leaving the competition.

G2 Esports, two-time European Championship series winner. Is the last team to participate in a competition with a prize fund of US $ 150,000. Which is an event sponsored by ESL between 22-26 February

However, not many teams are afraid of the appearance of the G2 team who finished the final game in the League World Championship 2016. However, the team seems to be responding after returning in the scene. Of the League Championship Series (LCS) 6-0 together with Unicorns of Love (5-0) are just a few of the teams in Europe’s LCS that cannot be overthrown.

“The schedule of the match is very difficult to manage. Moreover, 60% of our team and staff are the possible imports that will affect the team when they return to America.”

Regarding the problems likely to occur as mentioned Regarding the travel ban issued by the United States of America by Donald Trump, resulting in Valve and The International Dota 2’s annual competition.

The teams that will be competing in IEM in Katowice include