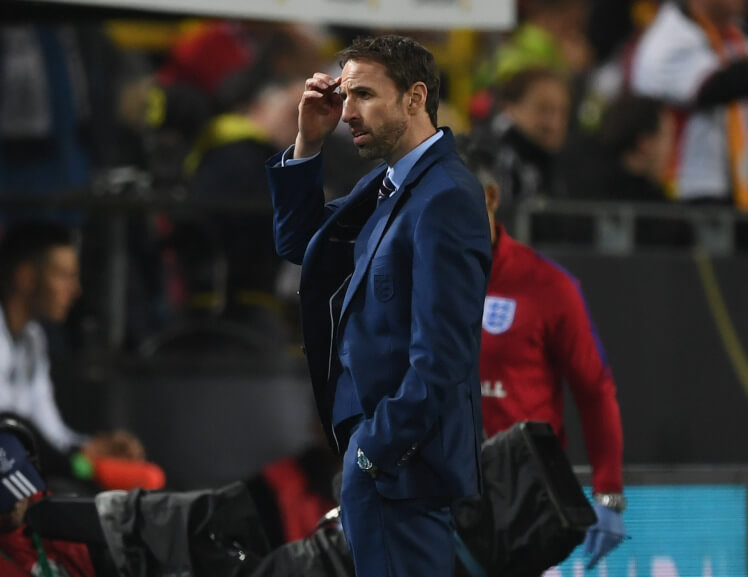 Gareth Southgate said his players should not be disheartened by their 1-0 friendly defeat against Germany, arguing they had been the better side for the majority of the match.

Retiring German international Lukas Podolski, given a hero’s reception before, during and after the game, scored the decisive goal with a powerful left-footed drive from outside the area after 69 minutes.

Podolski’s contribution would end Southgate’s night in disappointment because, in his own words, he has “never been someone overly pleased in defeat”.

However, he believed that the performance of his team in a new 3-4-3 system was encouraging, saying he could take a lot of confidence into Sunday’s World Cup qualifier against Lithuania at Wembley.

England were certainly not starved of opportunities either, as Adam Lallana struck a post and Dele Alli saw a shot blocked at point-blank range by Germany keeper Marc-Andre ter Stegen in the first half.

“It is never nice to lose and I am not someone who is overly pleased in defeat but I have to be really pleased with the way my players have played individually and in terms of the tactical system,” Southgate said.

“The way that worked and their ability to adapt quickly was excellent and, until the goal, I thought we were the better side.”