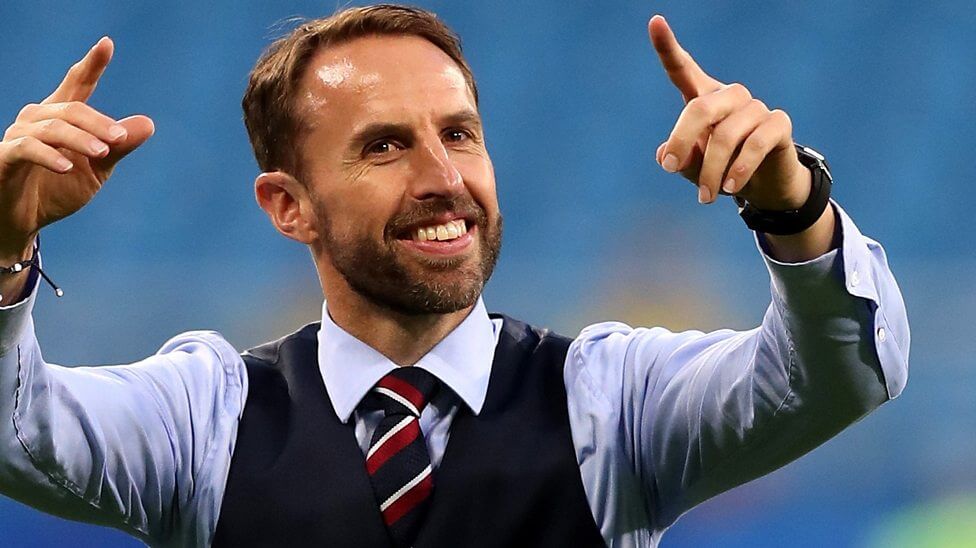 England manager Gareth Southgate will attempt to improve the relationship between the FA and the authorities at Manchester United after admitting there had been a trust issue.

At present, the Football Association (FA) of England suspects Manchester United have withheld valuable key sports science data regarding England international players because United coach Jose Mourinho and his staff believed that such information will be leaked to rival clubs.

While there are other clubs that share United’s sentiments, the Red Devils were the only club to made their misgivings distinct as Southgate makes it “a case of building up trust” with the Manchester club.

“To clarify, we share our data,” Southgate said. “We don’t always receive data, though. That’s what we would like because it would help us work out a training schedule when they [the players] first come into camp.”

“That can be a big help but we can’t enforce it. That has to be an agreement – sharing – and at the moment some clubs are more comfortable with it than others. One of the dangers, I guess, is the perception of it being leaked.”

However, Southgate insisted that Mourinho’s feelings would not hamper him from making decisions “that are right for England” which includes the selection of Marcus Rashford for two games next month: a World Cup qualifier against Scotland and a friendly against France just three days later.

“I’m not in a position where I can make decisions to keep people happy. I’m not going to achieve that,” Southgate added. “The key for us is not the relationship with Jose, it’s the relationship with Marcus. I didn’t speak to him (Mourinho) about it. I let him know where I was heading with it at the end.”

“Respectfully, none of the managers are going to be around in 10 years, or it’s very, very unlikely, and I think people like Marcus Rashford will be. So there’s always going to be some collision at some point on that and some disagreement on that.”