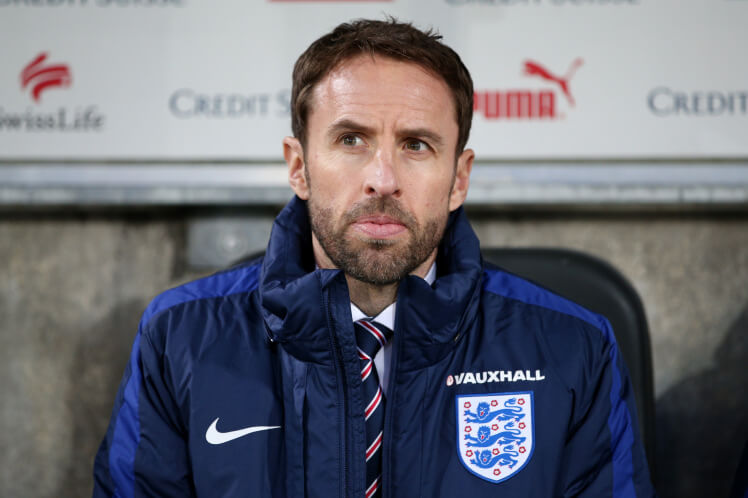 Gareth Southgate’s appointment as the England manager is expected on Wednesday, while an official announcement could take some more time.

Southgate has been in interim charge of the England national football team since Sam Allardyce left in September after just 67 days in charge, having been caught up in a newspaper investigation into corruption in football.

In his four games in charge Southgate was unbeaten, winning two and drawing two, including a win against Scotland this month that left England top of Group F in the World Cup qualifiers. England also defeated Malta and drew 0-0 in Slovenia before a 2-2 friendly draw with Spain in Southgate’s last game.

The FA will also discuss Southgate’s backroom team with the future of Steve Holland on the agenda and reports suggest the Chelsea coach will be handed a full-time role with the senior national side. The 46-year-old has been combining his duties as Southgate’s No2, both with the junior team and during the latter’s four-game stint as interim senior manager.

The FA must also look at the age group setups with the under-20s manager, Aidy Boothroyd, having temporarily stepped up to replace Southgate with the under-21s. Boothroyd won his two games in charge to help the under-21s qualify for Euro 2017 in Poland with the draw made in Krakow on Thursday.

As England Under-21s manager, Southgate had then claimed that he did not feel ready for the senior job when it was available in the summer following Roy Hodgson’s exit after England’s poor run in Euro 2016. Under the same capacity role in Sam Allardyce’s England, Southgate also said the same thing.

When he takes charge of England, Southgate’s very first game will be in a testing friendly against Germany, before resuming the qualifying campaign against Lithuania, and Scotland a few months later.