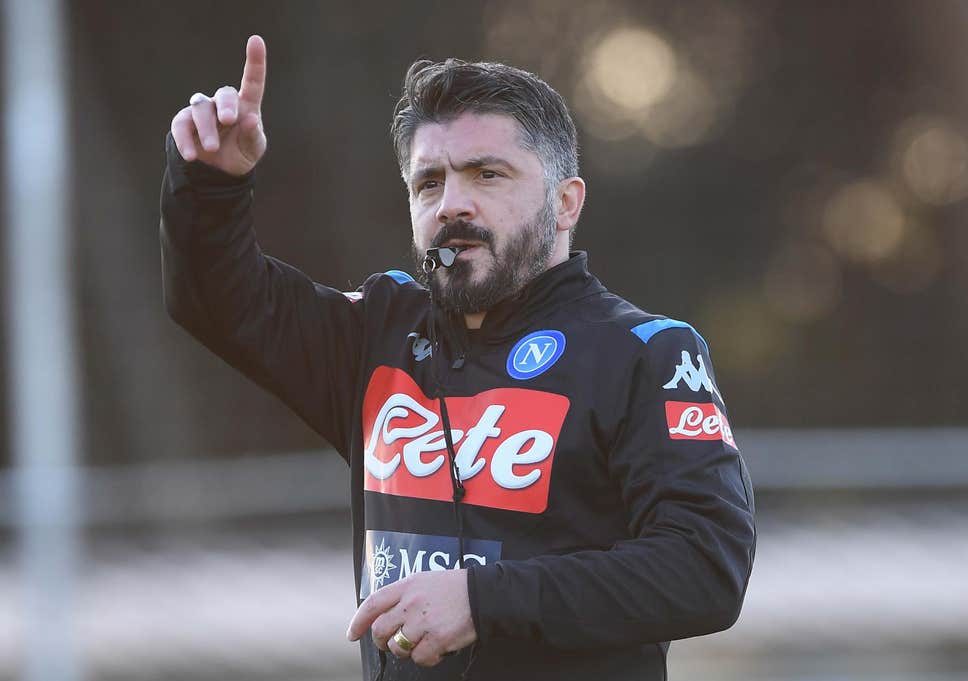 Gennaro Gattuso has replaced Vincenzo Montella as Milan manager after a disappointing start to the season which saw the club slipped to six Serie A defeats in 14 games.

“AC Milan announce to have parted ways with VMontella,” a statement on the club official account read. “Management of the first team is entrusted to Gennaro Gattuso, who leaves his position as Primavera coach and to whom we wish the best of luck.”

Montella also tweeted saying that it had been an “honour” to have coached the side.

Gattuso, 39, made over 400 appearances for the club as a player between 1999 and 2013, won a brace of Serie A titles and Champions League trophies with the club. He has been head coach of the club’s youth team before being appointed as new first-team coach for the Serie A club.

While Milan have already qualified for the knockout stages of the Europa League with a match to spare, their dwindling domestic form has been a concern for some time.

They are in seventh place in Serie A, 18 points behind leaders Napoli. The decision was made by the club’s board after they were held to a goalless draw by Torino at the weekend.

The team, which was bolstered by over £205m worth of summer signings have won just twice in their last nine league matches, with their match against Torino being the fourth successive home league game without a goal.

A record of only six wins in Serie A have now cost Montella his coaching position as his impressive start to the campaign, winning 10 of the first 12 matches in all competitions, faded quickly.