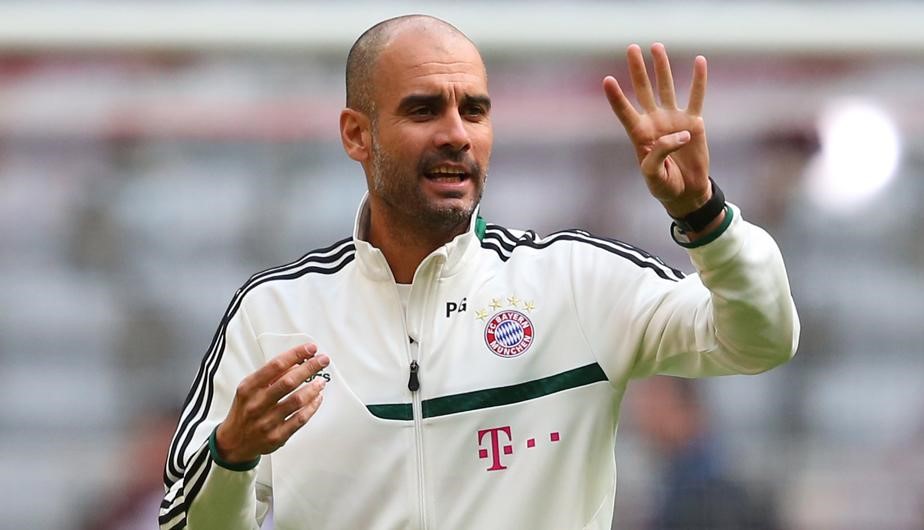 Pep Guardiola will not be renewing his managerial contract with Bayern Munich, according to Bayern chief executive Karl-Heinz Rummenigge.

Guardiola’s departure had been confirmed by Bayern Munich, but he has yet to announce his destination.

“I think I know where he is going – but I want to leave the announcement to him or his new employer,” said Rummenigge.

The former Bayern and Germany striker says he holds no ill feeling towards the Spaniard despite his decision to leave.

“He was almost apologetic. I’m not disappointed in him.”

Rummenigge says he was aware that Guardiola would leave as the former Spanish midfielder grew restless in the summer.

“You could read between the lines and that was something that we should have interpreted,” he added.

“We did take note of it, but we just wanted to give him time to make up his mind in peace.”