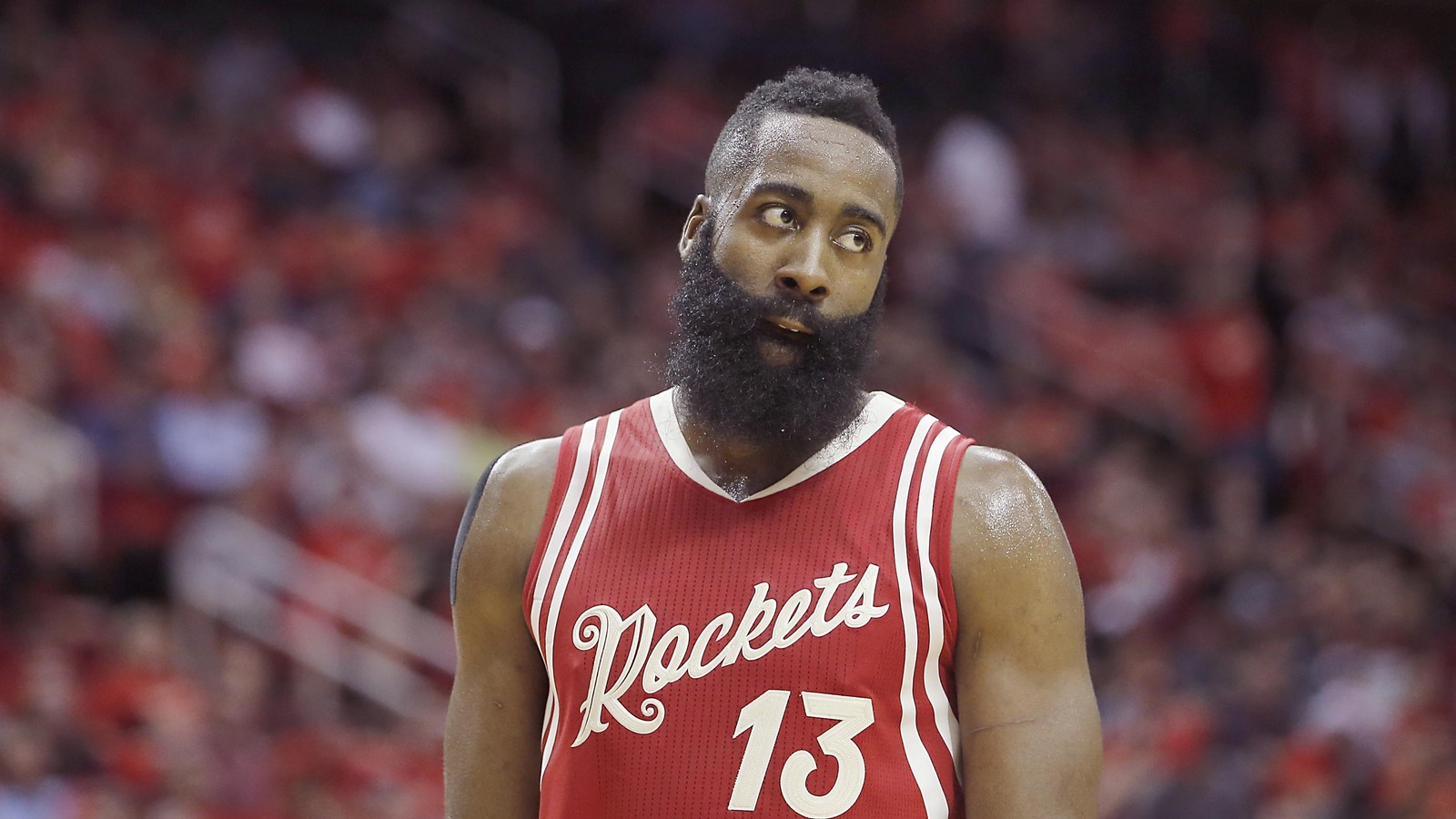 James Harden of the Houston Rockets had the unfortunate experience of having a laser pointer shined at him by a Utah Jazz fan.

“Some guy was lasering me,” Harden said. “I saw it the first time and I thought it was a picture being taken.”

“I went to the foul line again and it happened again. The referee (Tom Washington) caught it before I did. That’s the first time that happened to me.”

Playing in Utah, Harden was on the free throw line when he saw the light.

With risk of temporary blindness as a laser pointer’s light hits a person eyes, security took no chances and searched out the offending fan, who was escorted from the arena.

Jazz officials said the fan was banned from all NBA arenas for one year.

Houston Rockets then rallied on to win the match narrowly by 93 to 91, with Utah Jazz squandering a 15-point second-half lead.