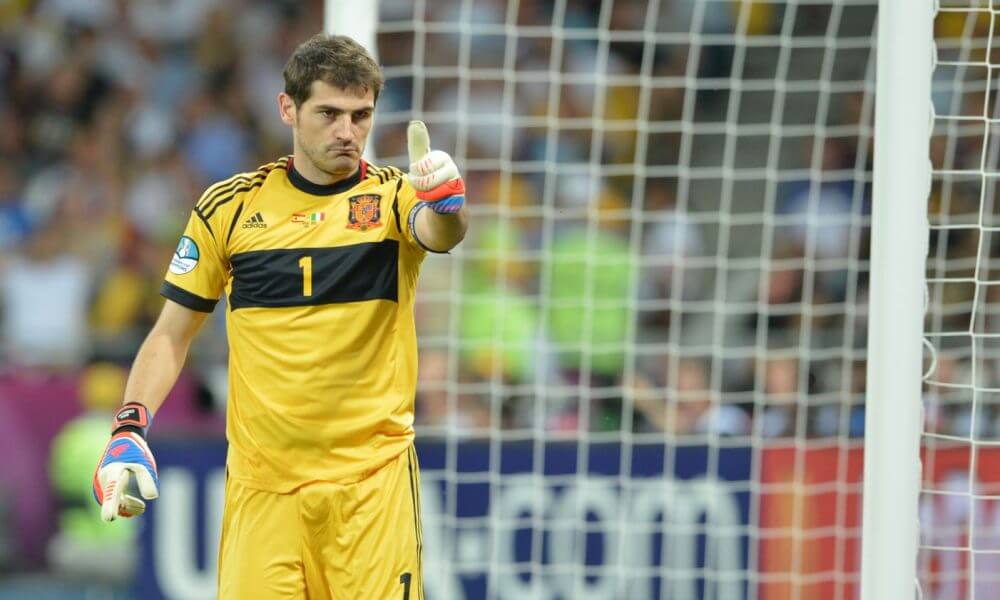 Casillas, 35, is Spain’s most capped player after 167 appearances for his national side, winning two European Championships and the 2010 World Cup in the process.

Taking over his duties between the posts is David de Gea. The Manchester United keeper had shown great performances in the European Championship; his effort kept Spain in the game even as they trailed a goal behind Italy in their last match within the tournament.

Cesc Fabregas and Pedro have also been left out of La Roja, while Diego Costa and Juan Mata are recalled after being left out of the Spanish Euro 2016 squad.

Spain faces Belgium in a friendly in Brussels on 1 September before hosting Liechtenstein in Leon four days later in their first World Cup qualifier.