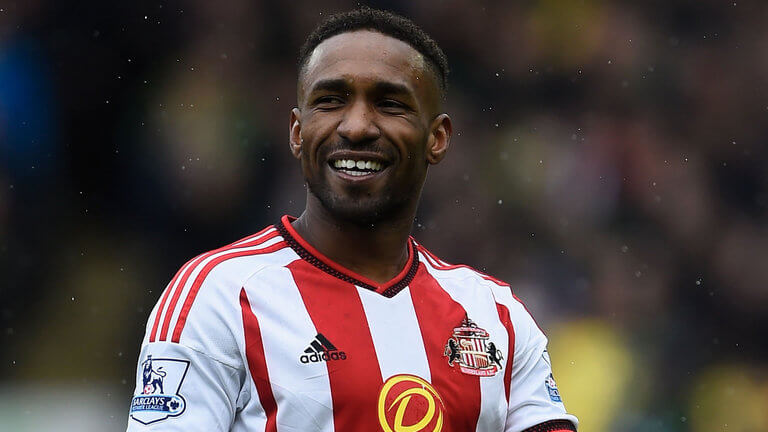 Defoe’s last appearance for England was his 55th cap against Chile in November 2013.

His re-enlistment will see him join the English squad that will play Germany away in a friendly on 22 March before a World Cup qualifier against Lithuania on 26 March.

On the other hand, Wayne Rooney had been left out of the England squad despite declaring himself fit and he is no longer seen by Gareth Southgate as the team captain.

According to Southgate, while the news was unwelcome for Rooney he understood the reasons Southgate based his decisions on.

“We have to look at Wayne as a No10, which is his predominant role,” Southgate explained. “In the last two games we’ve played Dele Alli there and we’ve played Adam Lallana there.”

“Both are playing very well, scoring and assisting for their clubs. Ross Barkley has been playing very well for his club. So there’s competition. I can’t dress it up any other way. There are some very good players and it’s a battle to get in this squad.”