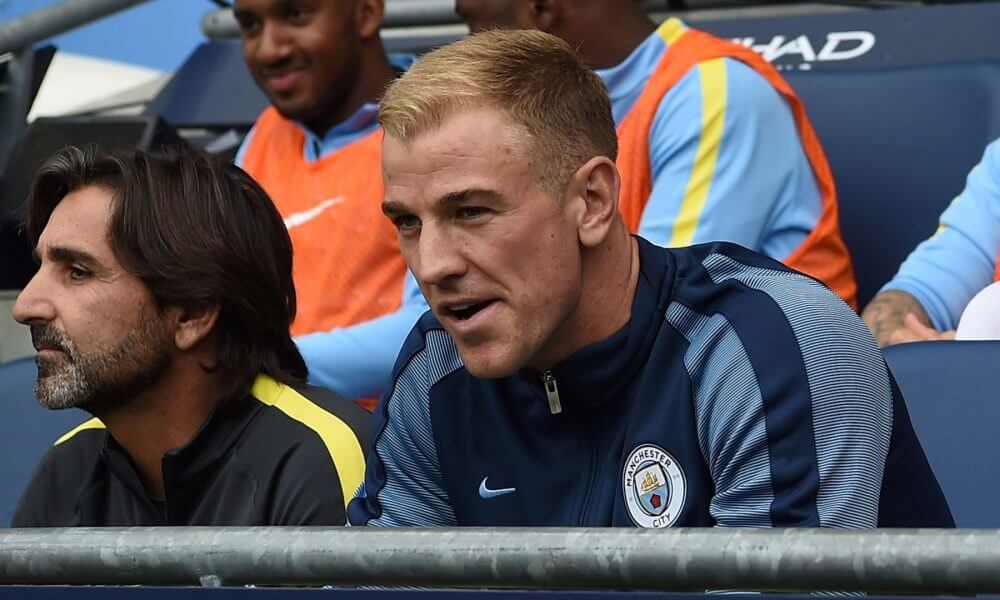 Joe Hart will start for Manchester City as Pep Guardiola prepares his team to play Steaua Bucharest in the second leg of their Champions League playoff fixture.

Hart, 29, has a place in the England World-Cup qualifying team, confirmed by England boss Sam Allardyce.

However, he is yet to make an appearance for his club, and Guardiola had informed him that he could leave the team.

Guardiola, who took charge of City in the summer, had expressed his preference for a ‘sweeper-keeper’ and thus did not field Hart in any of City’s competitive games since the start of the season.

The match against Steaua could even be interpreted as bearing no significance as City leads 5-0 going into the game. The Chile International, 33, has flew into Manchester.

Manchester City did not comment on the matter, but Bravo was understood to have been told that he could leave the La Liga champions.

“I cannot deny what everyone knows,” Guardiola said. “The deal is not complete. After I will answer about a player who at the moment is not our player.”