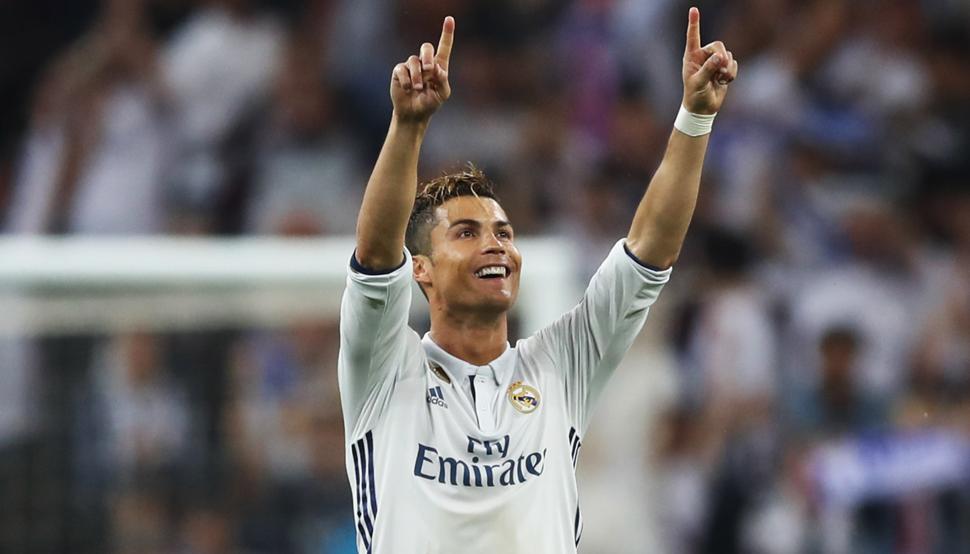 Manchester United manager Jose Mourinho has played down any chances for Cristiano Ronaldo to return to the Red Devils, citing that it was “mission impossible” to signing his Portuguese compatriot.

There had been reports that Ronaldo had been furious after being accused of tax fraud by Spanish prosecutors, with sources close to the Portuguese captain claiming that the player intended to leave Spain.

Amongst his possible destinations was a move to United, whom he left for a then world record £80m in 2009.

The question was about the possibility of a Manchester United return for Ronaldo was finally put to Mourinho publicly, after his side had beaten LA Galaxy 5-2 in the first match of their pre-season tour of the United States on Sunday, but the former Chelsea and Real Madrid manager labelled it as “mission impossible”

“We have never thought about it because he is such an important player for his club, of great economic power,” he said. “I am not a defender of my club once you waste time on players who are mission impossible.”

“We have not been able to find any reason that could have made us think that Ronaldo could leave.”

Mourinho also conveyed disappointment as he believed that Alvaro Morata, another Real Madrid player that he targets, will also be remaining with Los Blancos for the foreseeable future instead of making a move to Manchester.

“It is a question for Florentino (Perez, Real president),” he added. “He (Morata) belongs to Madrid. Madrid has decided and we have not come to an agreement. It is simple.”

“It is a shame. It is a player who made it to the first team with me (when Mourinho managed Real). We have a special liking for (him), he is someone special. I enjoyed watching his evolution in Juventus and Madrid. It is like that. I don’t think he can end with us.”