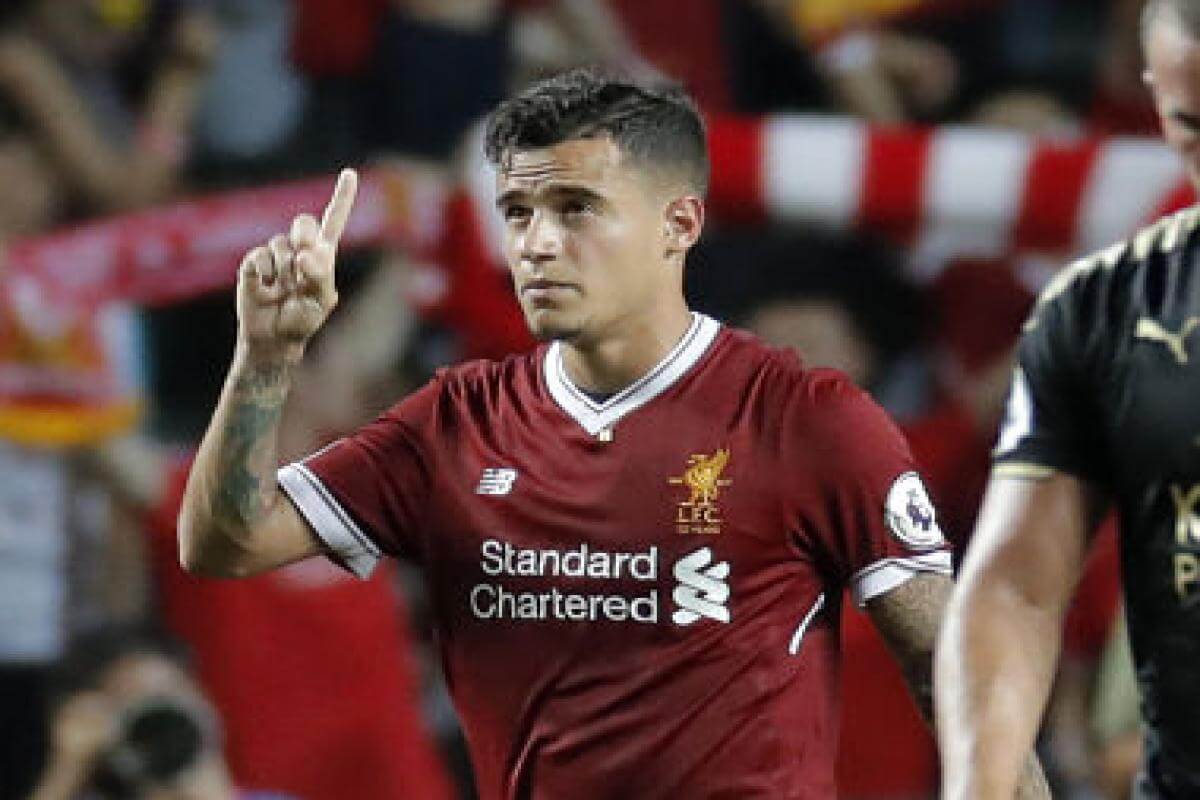 Jurgen Klopp has made it clear that any decision about Philippe Coutinho leaving Liverpool is out of his hands.

The Liverpool boss, who is keen to keep the Brazilian playmaker within the rank of the Reds, claimed that his “bosses” have the final say on any players going in or out of the club.

Coutinho, 25, is reportedly desperate to join FC Barcelona and has already submitted a transfer request to Liverpool sporting director Michael Edwards on Friday to try to force the move through, with Liverpool already rejecting an 80 million Euro bid for the player.

On the same day, Liverpool owners Fenway Sports Group said its “definitive stance” was that “no offers will be considered”.

But speaking after Liverpool’s 3-3 draw at Watford, Klopp said “As a manager of a football club I have bosses, and if bosses decide, for example, just in general, if we sell a player or we don’t sell him, then I have to accept it. I cannot say anything about it [the transfer request].”

Liverpool would be disappointed with Coutinho especially after having him sign a five-year contract extension last season, and even though the club had previously made it clear to him in face-to-face meetings that a move to Barcelona would not be entertained at the moment.

Asked whether he was upset with Coutinho’s conduct, Klopp said: “First of all, if I would be upset with the player, I would tell him.”