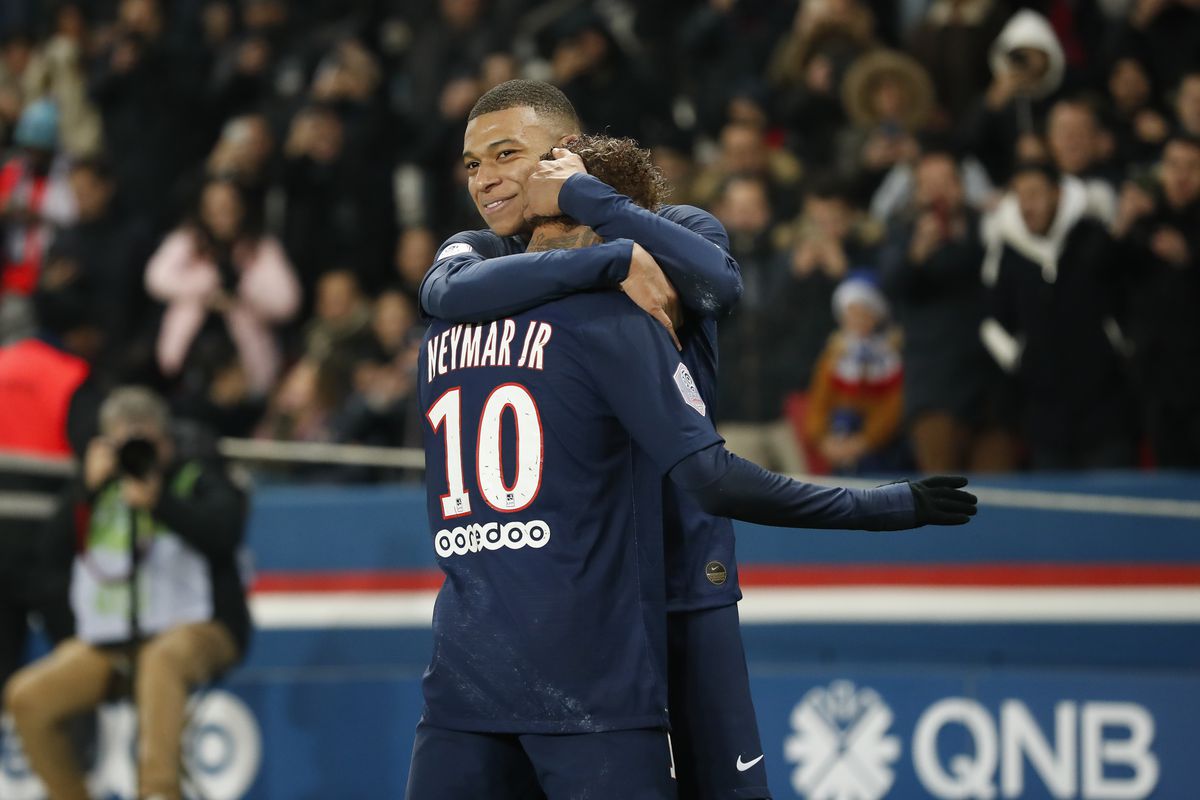 Juventus won 3-0 in their their Champions League quarter-final tie against Barcelona courtesy after commanding first-leg display in Turin.

Man-of-the-match Paulo Dybala scored two excellent first-half goals with left-foot finishes that contributed to an important 3-goal advantage for Juve ahead of their away-leg.

In little more than six minutes, Juan Cuadrado cut in from the right and slipped the ball to an unmarked Dybala well inside the penalty area. The Argentinian turned and curled a perfect shot right into the far corner beyond Marc Andre Ter Stergen, and Juve have the lead.

Barca came close to equalizing with Andres Iniesta, who, played in by Lionel Messi fired a low shot towards the bottom right‑hand corner that was saved superbly by Gianluigi Buffon. Juventus responded by doubling their lead with Dybala beating Ter Stergen at his near post from the edge of the box.

Juve defender Georgio Chiellini then outjumped Javier Mascherano from a corner to triple the lead for his team.

Barca now must mount a comeback, but even Juve coach Massimiliano Allegri is wary about their chances.

“I want to congratulate the lads because, as a team, they did great,” Allegri said after the match. “It isn’t easy overcoming a team like Barcelona, but we also dug deep to keep a clean sheet. That was fundamental for us.”

“But we have to remain humble, keep our heads down and keep working. PSG scored four, and look what happened. In Barcelona, it will be different and we have to try and score a goal.”