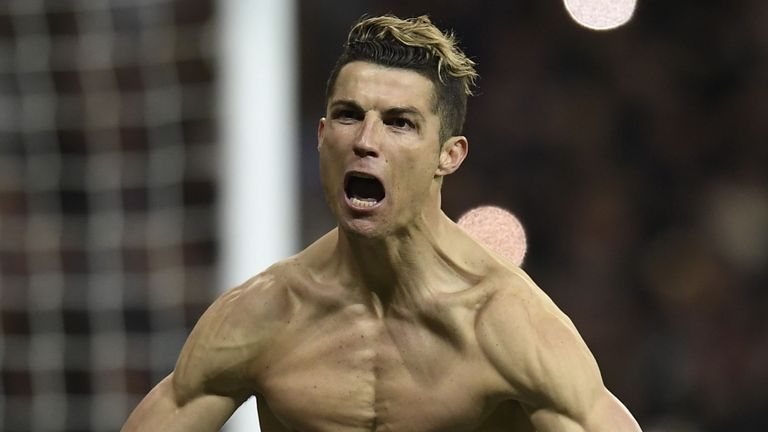 Cristiano Ronaldo’s last-minute penalty sends defending Real Madrid through to the Champions League semi-finals after his vital goal held off a stunning Juventus comeback (3-1, 4-3 on aggregate).

The Portuguese’s coolly taken 97th-minute spot-kick into the top corner came after Medhi Benatia brought down Lucas Vazquez in the box, meaning that he has now scored 10 Champions League goals against Juventus — the most by one player against a one opponent in the competition.

Juventus captain and goalkeeper Gianluigi Buffon, in what might be his last Champions League appearance, was sent off for dissent by referee Michael Oliver after the spot-kick.

It was possibly the veteran’s last game in Europe, which drew comparisons with Real boss Zinedine Zidane when his France playing career ended with a sending off at the 2006 World Cup final for a headbutt on Italy defender Marco Materazzi.

Real, Champions League winners in three of the past four seasons, came into the second leg leading 3-0, helped by Ronaldo’s stunning bicycle kick.

However, Serie A leaders got off to a perfect start when Mario Mandzukic headed in from Sami Khedira’s cross after just seventy-six seconds and did it again eight-minutes before half-time.

Already one-goal away from equalling Real’s lead, Blaise Matuidi pounced to capitalise on Keylor Navas’ fumble to level the tie on aggregate before the dramatic ending.

Real Madrid will now join Liverpool, Roma and Bayern Munich in the last-four draw, which takes place in Nyon on Friday.