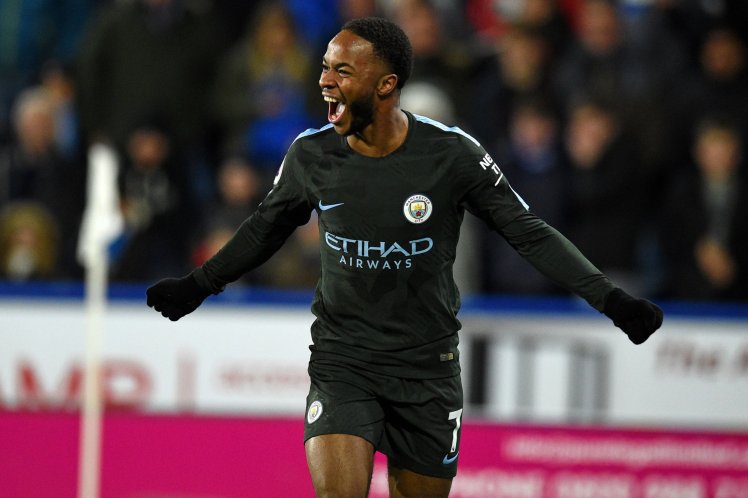 Manchester City manager Pep Guardiola said his had side “competed amazingly” as Raheem Sterling scored to rally from 1-0 down at half-time to win at Huddersfield.

Manchester City have won their past 11 away matches in all competitions — a record for a top-flight club in English football history, and also equal a club record of 11 successive Premier League victories.

“If you want to win the title you cannot expect easy games,” said Guardiola. “We have to live these kinds of situations and we spoke at half-time about how we are going to react. We spoke about not giving up, to keep going.”

“It is impossible to win every game easily, this league is so tough,” he added. “The guys competed amazingly, which is why we won.”

Huddersfield had the luck of getting their first goal through their opponent’s own doing, with City defender Nicolas Otamendi inadvertently turning the ball past Ederson, his own keeper inside the six-yard area.

However, Raheem Sterling won a penalty after half-time following a tangle with Scott Malone that ended with him on the floor.

It was the correct decision as Malone had his arms around his opponent as Sterling tried to break free, and Sergio Aguero converted the ensuing penalty through a precise finish from 12 yards, with over three quarters of an hour to play with stoppage-time factored in.

The winning goal then came 6 minutes from time for City, as a shot from Gabriel Jesus came back off Huddersfield keeper Jonas Lossl before striking Sterling on the knee and then looping in.

Despite tempers fraying at the final whistle with Huddersfield forward Rajiv van la Parra sent off following a clash with Leroy Sane, this was the first time City have come from behind at half-time to win a Premier League away match since April 1995.

City have also now accumulated 37 points from their opening 13 Premier League fixtures, a record of excellence stretching back seven months which also see them remain unbeaten for 26 games.