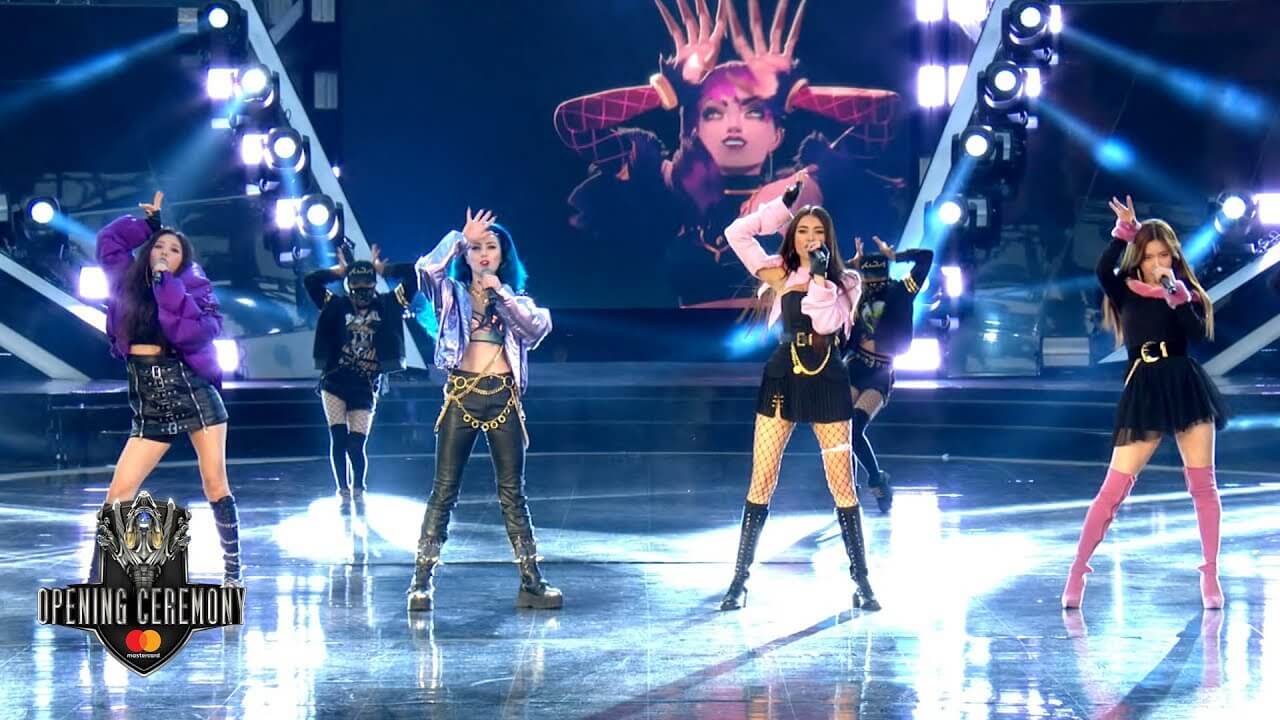 According to a digital games report by market research firm SuperData Research, MOBA game League of Legends had the highest sales record of 2015, taking in $1.6 billion in 2015 amidst competition from Valve titles such as Dota 2 and Counter Strike: Global Offensive.

Over the last few years, sales of digital games and eSports events had been breaking records perpetually and setting higher benchmarks everywhere, and League of Legends is no exception.

League also dominated in the MOBA genre, earning Riot Games and its majority stakeholder Tencent around seven times more revenue than Valve from Dota 2, which brought in $238 million in 2015.

The numbers would make League appear much more impressive when one takes into consideration that it is a free-to-play game.

Their profits solely comes from in-game purchases, with champions, skins, and portraits available their online stores with either Influence Points earned from playing games, or Riot Points purchased with real money.

In January 2014, developer Riot Games said that more than 27 million people played League daily, and the growing popularity may be a sign that this number has since risen, with numerous competitive eSports events and tournaments held in its honour.