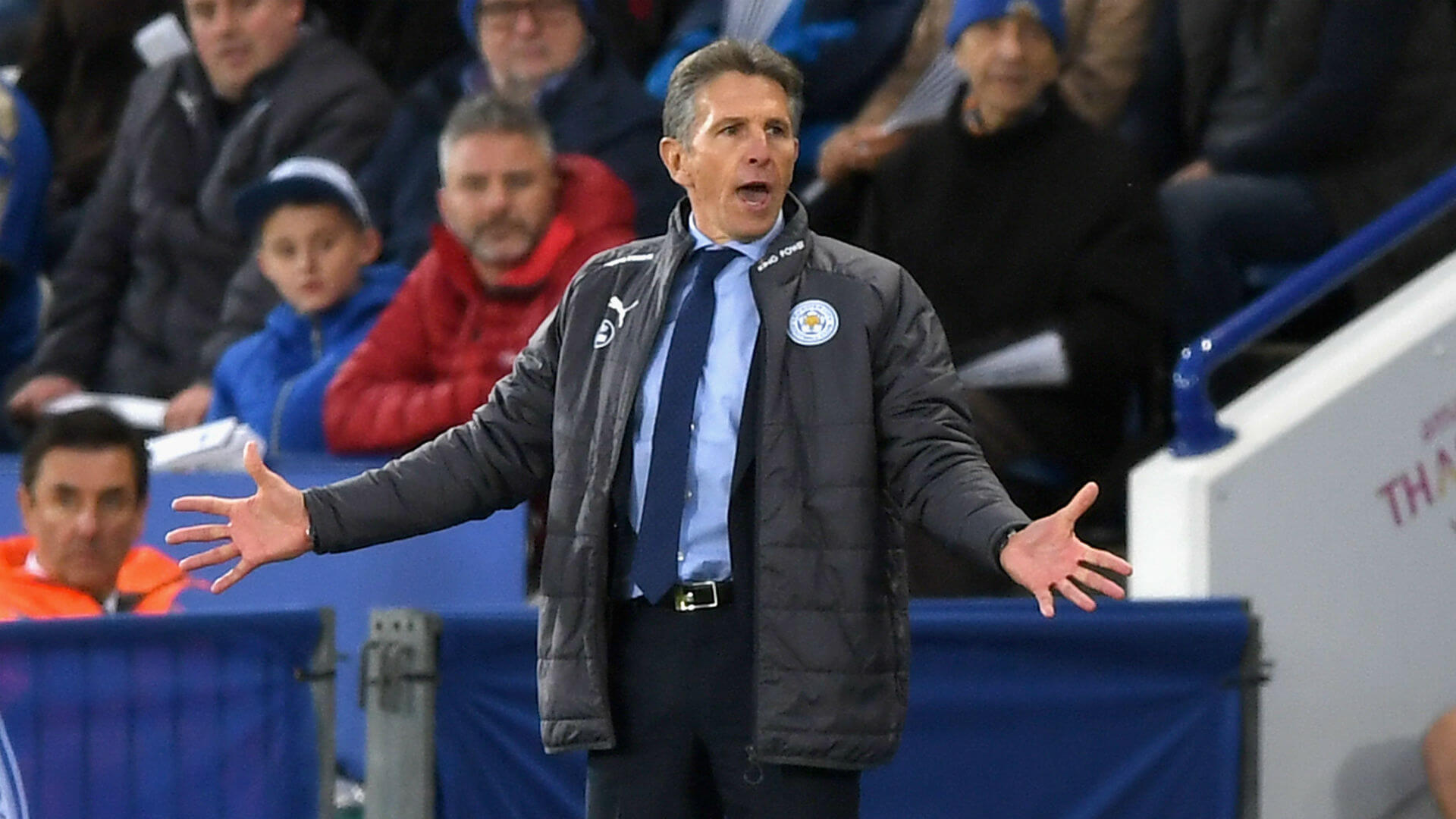 Leicester City has secured a 2-0 win against managerless Everton after appointing Claude Puel as boss.

Puel appointed on Wednesday to replace the sacked Craig Shakespeare since his dismissal from Southampton during the summer.

The Foxes displayed an inspiring stride in their play, with Demarai Gray taking center stage as he evaded three challenges and fed Riyad Mahrez, whose cross was finished at the back post by Jamie Vardy.

Gray continued to inspire, and delivered the second through an inswinging cross that looked harmless but was enough to bait Jonjoe Kenny who wildly miskicked, sending the ball spinning backwards, beyond Jordan Pickford and into the far corner of the net.

“I saw a team in Leicester with a good attitude, a good structure and a lot of solidarity,” said the Frenchman, whose team climbed to 11th in the Premier League.

“I was impressed with my players. I hope it’s just the beginning of something. I was impressed because we played very well first half with good relationships between the players and it was a fantastic first goal.”

“It was a little more difficult in the second half because Everton are a very good team and they tried to come back into the game.”

Everton, who were playing under caretaker boss David Unsworth, were largely restricted to long-range efforts. Although they were dominating against the Foxes in the second half, they show a lack of incision of that of a team that has scored only seven league goals this season and are winless in seven games in all competitions.

Their defeat would pile further misery as the Merseyside club slipped to a ninth defeat in 13 matches, leaving them third from bottom and facing up to a relegation scenario that was unthinkable when £150m was spent in the summer.