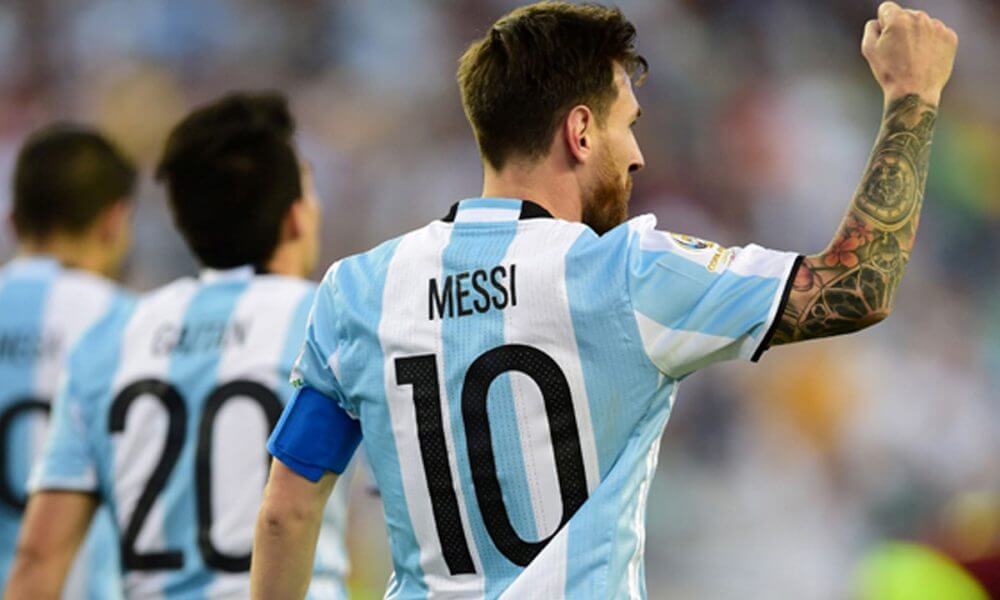 The 21-month prison sentence placed upon Argentina and Barcelona star Lionel Messi has been been changed to a fine by Spanish Courts.

Messi, along with his father Jorge, was sentenced as guilty in the crime of defrauding Spain of €4.1m between 2007 and 2009. Both were charged with using tax havens in Belize and Uruguay to conceal earnings from image rights.

Although both were handed prison sentences, they were ever expected to serve time in jail as under the Spanish system in which prison terms of under two years can be served under probation.

But at present, the court said in a statement that the adjusted sanctions imposes a €400 fine for each of the sentence €252,000 upon the player.

The fine is placed on top of another fine Messi had paid at the time of his sentence, with his amounting to €2m and his father €1.5m. Both had also made a voluntary €5m “corrective payment”, equal to the alleged unpaid tax plus interest, in August 2013.

Messi also failed in his appeal against the sentence after it was rejected by Spain’s Supreme Court last month, but his father’s jail time was reduced because he had paid some of the taxes.

Nonetheless, the fine is not expected to hinder Messi’s finances after he had agreed upon a new £500k per week Barcelona contract until 2021, with Marca reporting an included release clause of €300m.