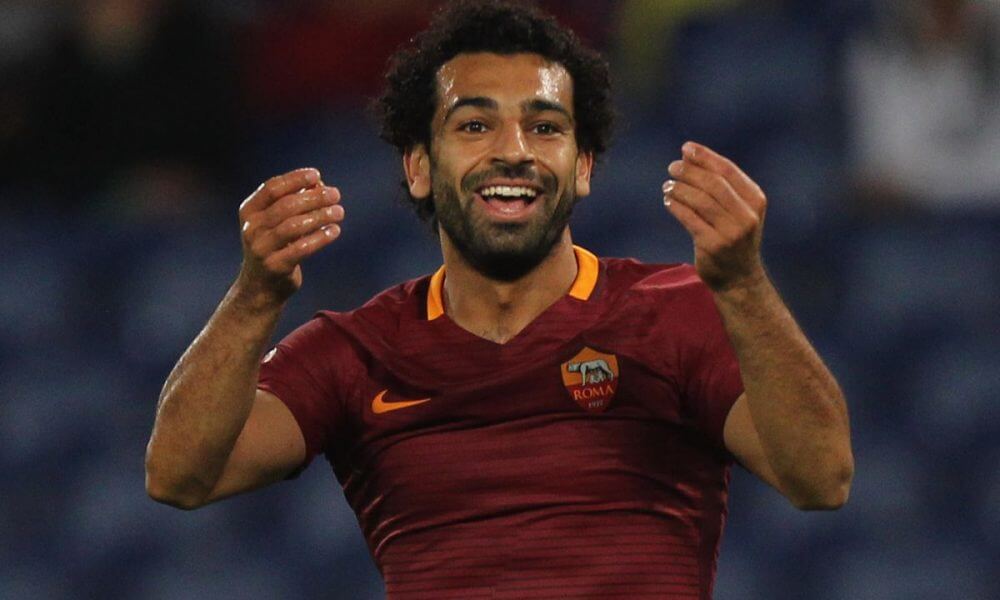 Liverpool are close to agreeing a deal thought to be worth £35m for Roma’s Mohamed Salah, with reports suggesting that a deal for the Egyptian forward could be finalised this week.

There had been negotiations between both clubs for some time, with Roma rejecting an initial £28m bid from Liverpool a few days ago. The Italian club is understood to want between £35m and £40m for Salah.

The Reds and Jurgen Klopp is determined to acquire Salah however, and with the player also believed to be keen on the switch, it appears an agreement is close to being reached through an increased bid.

Liverpool had Salah in the sights since 2014, but could only watch as the player moved to Chelsea instead from the Swiss club Basel. But after struggling to make an impact at Stamford Bridge, Salah moved to Italy in the next year, joining Fiorentina on loan before moving to Roma, also on loan, soon after.

A long-term deal was then reached with Roma last August as Salah grew in influence with club, scoring 15 goals and assisting 13 others in 31 league appearances in Serie A.

It is believed that Salah is wanted by the Reds for his pace, a feature that is sorely missed by their team whenever Sadio Mane is injured.

The club has already signed one player in Dominic Solanke this summer transfer window. Solanke will be arriving at the Merseyside club at the start of next month as his contract with Chelsea expires.