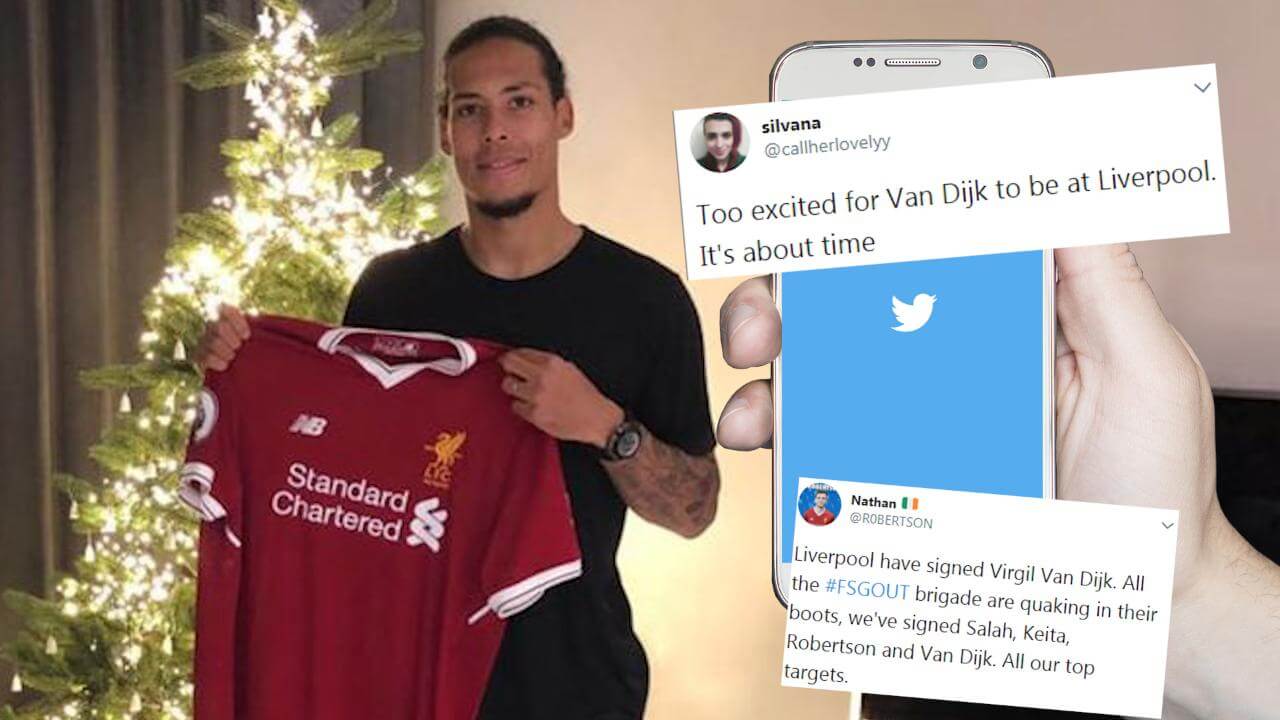 Liverpool will sign Virgil van Dijk from Southampton next week after agreeing a fee of £75m for the Holland international — another world record fee paid for a defender in recent years.

Southampton will earn around £70m up front with a further £5m of clauses and performance-related add-ons, while van Dijk’s former club Celtic are also expected to net around 10% of the fee as a result of the £11.5m deal that saw Van Dijk head to Southampton in 2015.

The transfer comes after a summer transfer saga in which Southampton felt that Liverpool had overstepped and made a formal complaint to the Premier League as Liverpool duly backed off.

However, negotiations between the two clubs accelerated over the festive period before Van Dijk underwent a medical on Wednesday after successfully agreeing personal terms on a contract until 2023 worth in the region of £180,000-a-week.

“Liverpool football club can confirm they have reached an agreement with Southampton for the transfer of Virgil van Dijk,” read an official statement from the Merseyside club. “The Reds have agreed a deal with the south coast club, and the player himself, that will see the 26-year-old defender move to Anfield when the transfer window re-opens on 1 January 2018.”

The news was also confirmed by the player himself, who tweeted: “[I am] delighted and honoured to have agreed to become a Liverpool FC player. Today is a proud day for me and my family as I join one of the biggest clubs in world football. I can’t wait to pull on the famous red shirt for the first time in front of the Kop and will give everything I have to try and help this great club achieve something special in the years to come.”

“I would also like to take this opportunity to say thank you to Les Reed, the board, manager, players, fans and everyone at Southampton. I will always be indebted to the club for giving me the opportunity to play in the Premier League and despite a difficult last few months I have thoroughly enjoyed my time at Saints and have made friends for life at the club. Thank you for everything.”

Van Dijk will wear the No. 4 shirt at Liverpool and may make his debut in the FA Cup third-round tie against Everton on 5 January, and is also eligible to play in the Champions League against Porto in February.