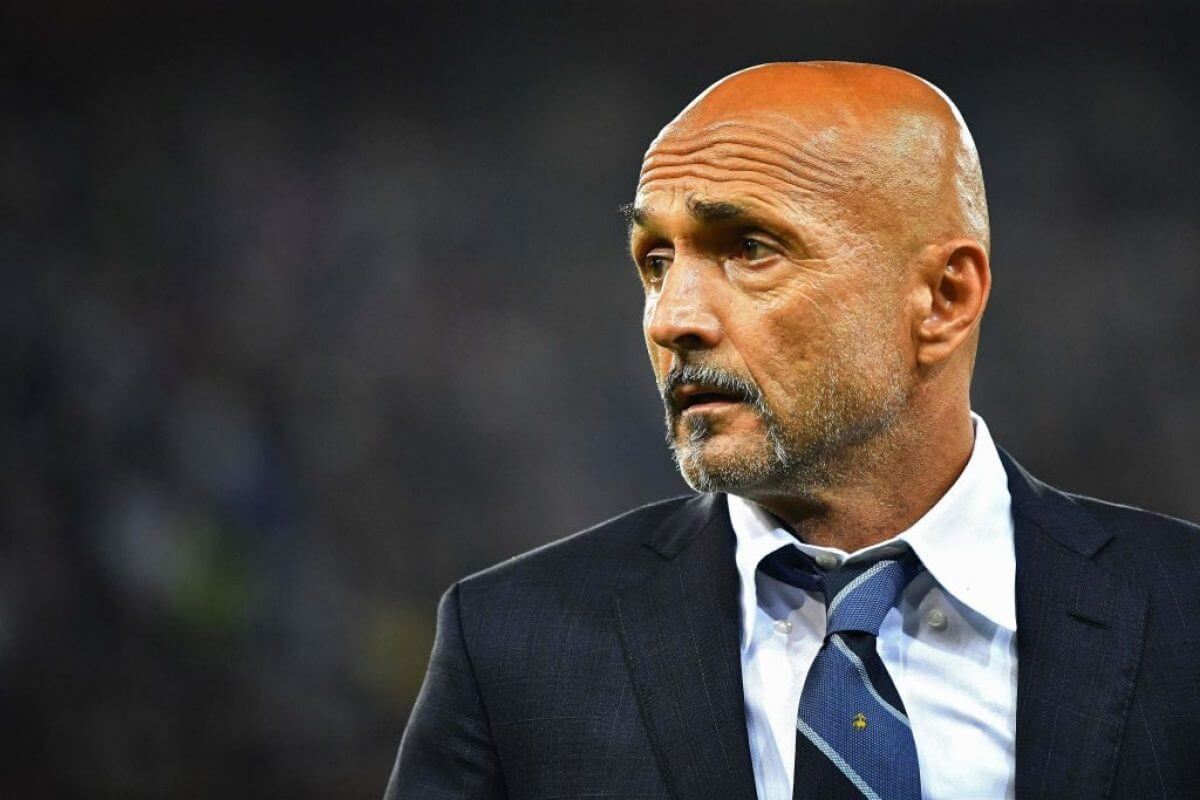 Luciano Spalletti has stepped down as manager of AS Roma just two days after leading his team to a second-placed Serie A finish.

Spalletti, 58, joined Roma for a second spell in January 2016 only to part ways with the club after Roma defeated Genoa by 3-2 on Sunday as Diego Perotti’s last-minute winner secured automatic qualification for the Champions League.

Under his guidance this season, Roma had won more Serie A points and scored more goals than any side in the club’s history, albeit ultimately falling short of defending champions Juventus by four points in the final standings.

Throughout the season, Spalletti had been one of numerous candidates linked with the coaching job at managerless Internazionale, who have yet to appoint a permanent replacement for Stefano Pioli.

“We would like to place on record our sincere thanks to Luciano Spalletti for all of his hard work and the significant contribution he has made to the club since his return,” Roma president James Pallotta said in a statement published on the club’s website.

“This club is on a constant path of growth and that will continue with the appointment of a new coach who shares our values and philosophy and who will continue to help us take AS Roma forward.”

The announcement also comes two days after Francesco Totti’s final game for the club after 25 years — a player who Spalletti suggested back in February that he would walk away alongside if not granted a new contract, according to ESPN FC. However, the coach was also criticised by the Italian media regularly as Totti’s playing time with the club was limited to substitute appearances.

In his first spell of coaching Roma from 2005 to 2009, Spalletti had twice won the Coppa Italia, before he resigned and joined Russian club Zenit St Petersburg.