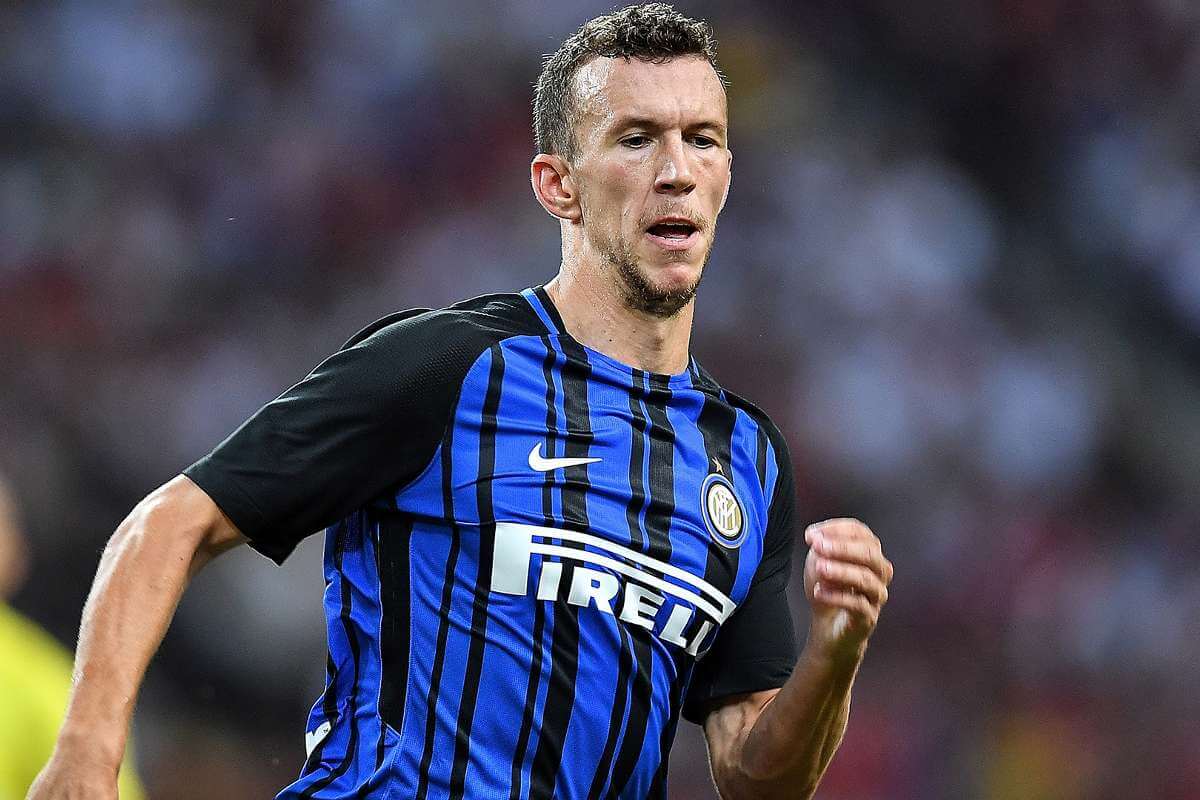 Inter Milan coach Luciano Spalletti has revealed his desire to keep Ivan Perisic for his team in the upcoming season.

Spalletti, whose Inter squad defeated English champions Chelsea by 2-1 in a friendly during the weekend, “strongly opposed” the prospect of Perisic leaving the club in the current summer transfer window.

Throughout the summer, Perisic, who scored 18 goals in 70 Serie A games since joining from German side Wolfsburg for reported £14.5m in August 2015, has been strongly linked with a transfer to Premier League club Manchester United.

However, despite Jose Mourinho’s club having lined up a deal that could amount to £48m for the player, club officials at Inter had denied the completion such rumours, and, intent on keeping the player had brought him along the squad embarking on their pre-season tours.

Perisic then started the friendly against Chelsea and scored the winning goal in the second half; his team had took the lead in first-half injury time through Stevan Jovetic’s penalty, with Perisic doubling their advantage.

“There has been no more significant contact in the last few weeks,” Spalletti said before the game against Chelsea. “As far as I’m concerned there’s nothing more to say.”

“The more days that go by, the more difficult it becomes for us to replace him and therefore I would strongly oppose his departure.”