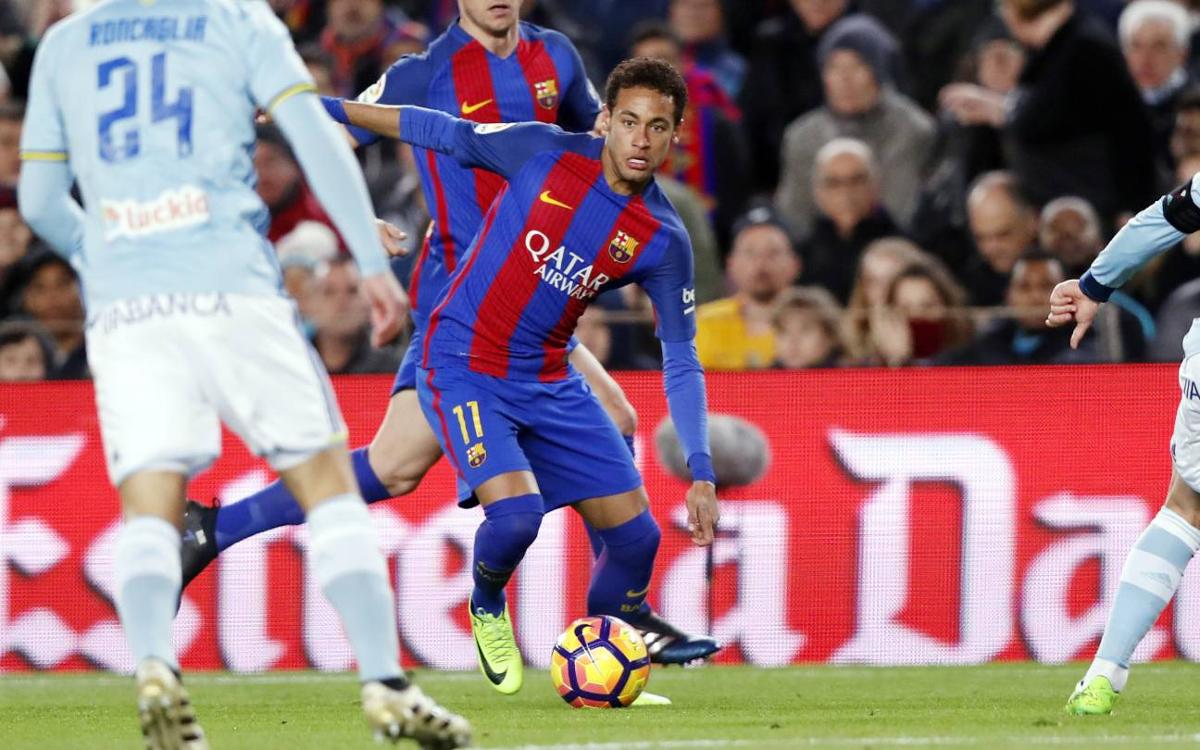 Barcelona coach Luis Enrique has “indestructible faith” that his team can get their UEFA Champions League campaign back on track.

FC Barcelona were handed their worst defeat in recent memory after a 4-0 loss in the Round of 16 at the hands of Paris Saint-Germain 3 weeks ago.

But two matches in the build-up to their second-leg encounter saw Barca demolishing La Liga teams with strong performances (6-1 against Sporting Gijon, 5-0 against Celta Vigo). These performances was something for which Barca had been renowned for since Pep Guardiola’s tenure as manager at the club — but one rarely seen this season.

It is hence vital that they repeat such displays against PSG, or risk their earliest exit from the Champions League since the 2006/07 season.

But Luis Enrique makes it clear that he has unshakable belief in Barca that they can do it at Nou Camp.

“I couldn’t have scripted two better games for the build-up to PSG. Not just because of the goals but because of how we got them,” said Enrique, who announced his departure from Barca by the end of the season last week.

“It was one of our best games of the season and the best of the last two months. And it came at the best time, with the end of the season approaching. This game was a huge boost for us.”

“Against PSG we will have the chance to get back into the tie, and we’ll keep going until the very last breath.”

“Our challenge is to show that we can be better than PSG. It will be difficult, but I have indestructible faith that we can play great and get right back into contention.”