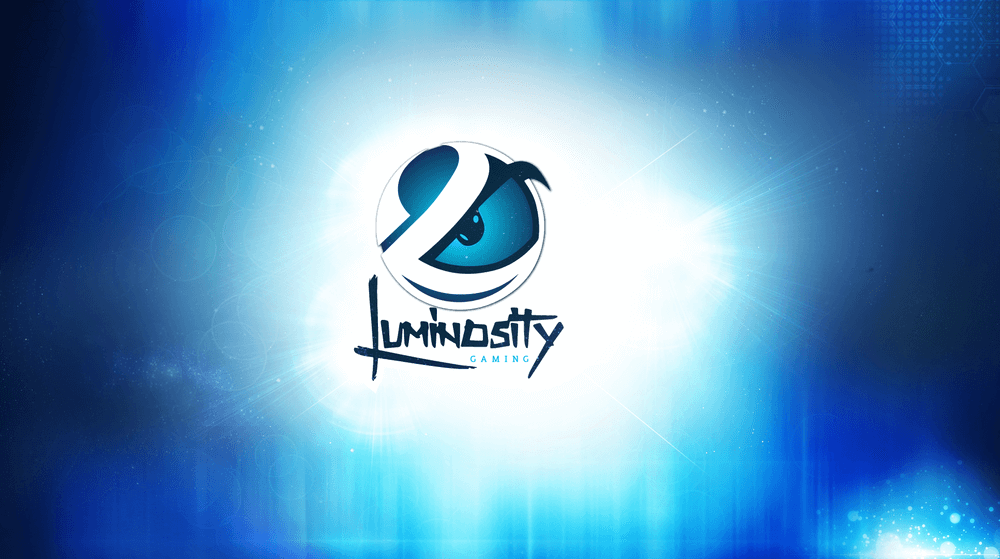 Life continues for Luminosity Gaming in the Counter-Strike: Global Offensive scene as they replaced their former roster with WinOut’s.

The move comes nearly a month after Luminosity parted ways with its former Brazilian star roster, who won the MLG Columbus Major as part of LG before joining SK Gaming.

According to HLTV’s Luis Mira, Luminosity were rumored to be interested in the Renegades’s roster, but ultimately decided on acquiring the Brazilian WinOut team. Team boss Steve Maida had this to say:

“I’m happy to have signed these up and coming stars from Brazil. I think it’s great for our fans and more importantly a great opportunity for these players. They have a very strong work ethic and a passion to improve.”

“Hopefully LG can provide them the foundation and environment to grow as a team and show the world what they can do.”

A mixture of former world champions and newcomers, the players are relatively untested as a squad on the international arena. They are now in Texas and plays in a number of tournaments, such as CEVO and ESEA.