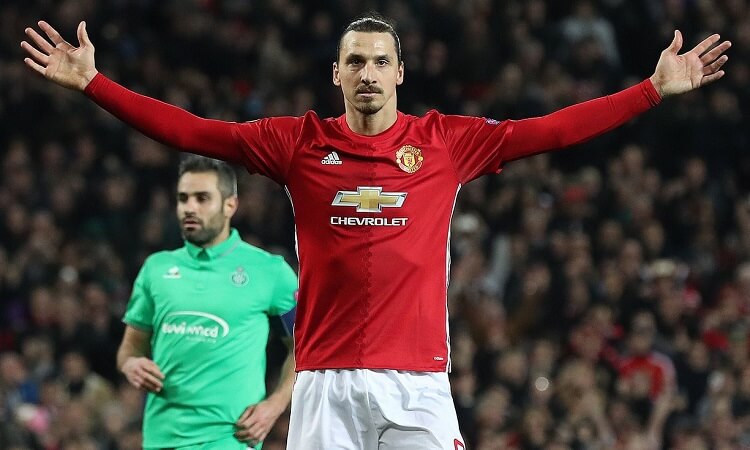 Manchester United is prepared to forego their option to extend Zlatan Ibrahimovic’s contract at Old Trafford when his current contract expires at the end of the month.

Ibrahimovic, 35, had a contract clause for a second season at United – following his influential first campaign in English football – but a cruciate ligament has finished his career at Old Trafford.

The former Swedish International could be 36 by the time he next plays, with the knee injury expected to keep the striker out until early 2018.

With the Premier League’s retained list set to be released later today, Zlatan Ibrahimovic’s name is set to be one of the main talking points, after the veteran striker scored at Wembley in both United’s Community Shield and EFL Cup successes, as well as playing an important role in their Europa League campaign.

The Europa League would prove to be the event of his final appearance for United, after he sustained the ligament damage in April’s quarter-final second leg against Anderlecht.

While his future appear clouded, Ibrahimovic’s agent Mino Raiola says that the player does not have a lack of offers for his service.

“Many clubs have asked for Zlatan,” Raiola said. “He can play two more years and will stay in Europe, 100%.”

Should Ibrahimovic be released as reported, a new striker would be high on United’s list of priorities this summer and a £60m offer for Real Madrid’s Alvaro Morata is expected to be submitted. United coach Jose Mourinho has reportedly identified Morata as his primary attacking target after the France international Antoine Griezmann confirmed he will not be leaving Atletico Madrid.

Negotiations with Real Madrid have taken place this week, with United’s first offer of €60m (£52m) turned down as the Champions League winners value him significantly higher at €90m.