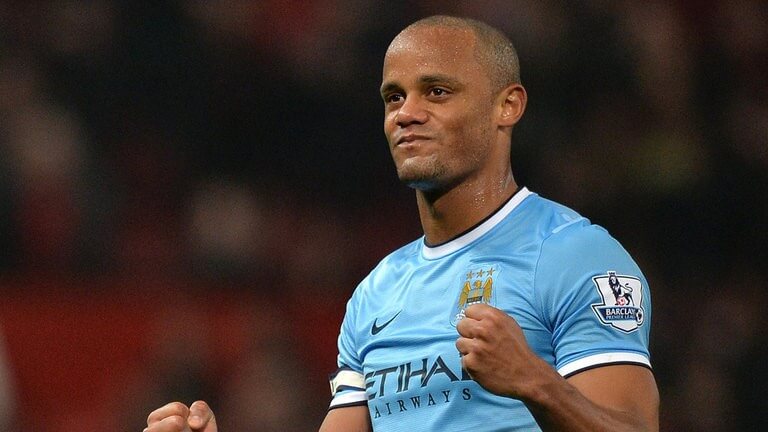 Manchester City will have to play for another four weeks without team captain and key defender Vincent Kompany.

Kompany, 28 had struggled with a recurring calf problem this season, and had limped out of a brief substitute appearance against Sunderland.

Manuel Pellegrini revealed later that “It is the same calf but a different part.”

The Belgium international has missed 11 of his team’s 19 Premier League matches this season after initially injuring his calf against Juventus on 15 September.

He briefly returned at the end of October, but was missing again until the 4-1 win against Sunderland.

However, he lasted just nine minutes before limping off.

“For his return to be less than three or four weeks would be very difficult,” Pellegrini said.

In their latest fixture, third-placed City drew 0-0 against second placed Leicester, getting their first clean sheet of the season without defender Kompany