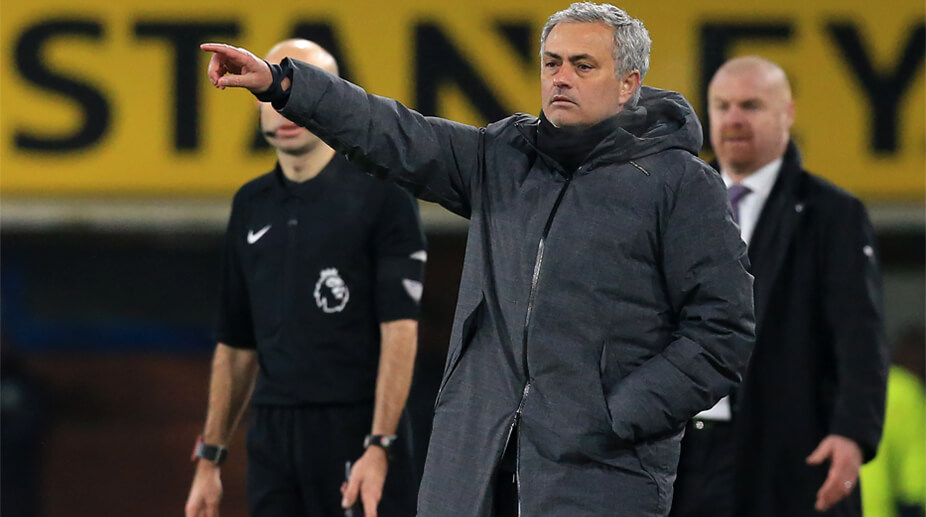 Jose Mourinho has extended his Manchester United contract by a year to at least 2020, adding that he is “honoured and delighted” to extend his stay at Old Trafford.

“I am really honoured and proud to be Manchester United’s manager,” he said. “I would like to say a big thank you for the recognition of my hard work and dedication. I am delighted they feel and trust I am the right manager for this great club for the foreseeable future.”

“We have set very high standards — winning three trophies in one season — but those are the standards I expect my teams to aim for. We are creating the conditions for a brilliant and successful future for Manchester United.”

Mourinho added that Sanchez is “one of the best attacking players in the world”, although he admitted that the signing process for the player had very little to do with him.

“Sometimes managers can take responsibility for signings but my contribution for Alexis to be here was zero,” he said. “That was [executive vice-chairman] Ed -Woodward’s work after the green light from the owners.”

Mourinho also described the deal that saw Sanchez arrive at Old Trafford in a straight swap with Arsenal for Henrikh Mkhitaryan as “fantastic” both clubs and for Arsene Wenger, his opposite number at Arsenal.

“I lost a fantastic player, so did Mr Wenger,” he said. “Mkhi has gone to a fantastic club and Alexis changed from a fantastic club to a giant club. I believe Mkhi is going to be even better than he was with us. He has had one and a half years in England now and he should fit in with the way Arsenal think.”