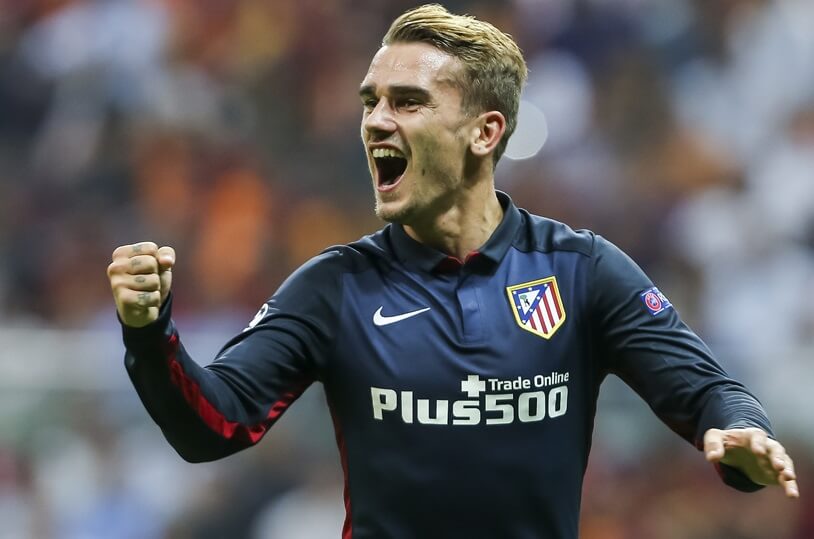 Manchester United are perceived to have cooled their interest in signing Atletico Madrid forward Antoine Griezmann, as sources indicates that the Europa League winners will be prioritising in the acquisition of a pure striker.

As Zlatan Ibrahimovic’s injury is set to become a long-term problem for the club, United is forced to shift their strategy for this summer’s transfer window despite persistent links and rumours indicating that they will be making a coup for Griezmann by triggering his €100m (£87m) release clause.

Griezmann, 26, who is popularly considered the third player in the world after Cristiano Ronaldo and Lionel Messi, said last week that he had a six out of 10 chance of moving to Old Trafford in the summer.

However, his departure could deal an instant negative impact on Atletico as the club is prevented from signing new players until January 2018 following their failed appeal against a transfer ban. Nonetheless, they will find it difficult to keep the French international should there be a club willing to pay trigger his release clause.

Griezmann himself also made the claim that his future with Atletico would be in the hands of club president Enrique Cerezo, but the clause offers a way of completing a transfer against his wishes, if any club are prepared to push through with the release clause.

Meanwhile, United themselves are also fending off interest from Real Madrid to sign David de Gea as the keeper now only has a year left in his contract.

The La Liga champions would look to finish what they started in summer 2015, when De Gea’s impending move to Real was called off on transfer deadline day due to missing paperwork.