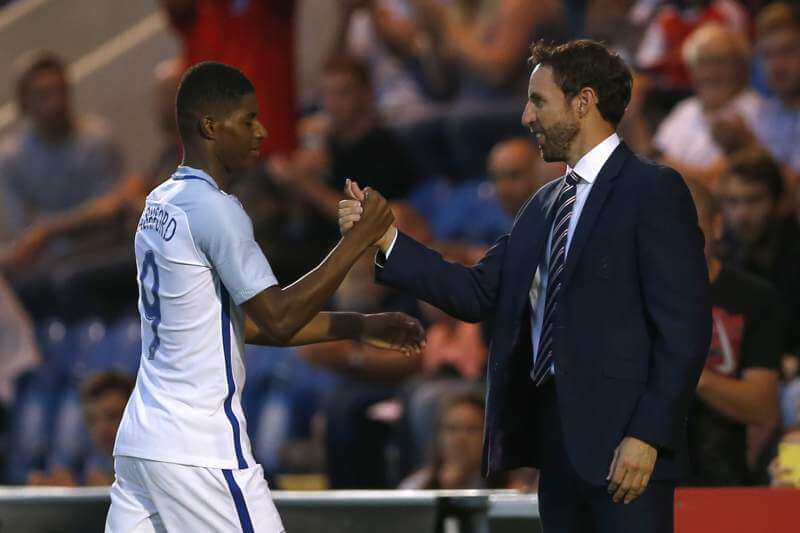 Manchester United striker Marcus Rashford has been left out by England Under-21s just three days before the next senior squad was to be named.

However, he was not picked for the World Cup qualifier against Slovakia earlier this month, and instead debuted for the English under-21s against Norway, scoring a hat-trick in the process.

It is easy to imagine Rashford would have a place in the senior squad once more.

He had been demoted because Allardyce had been concerned at Rashford’s lack of game time back in August, but it was not an issue in September, after Manchester United manager Jose Mourinho featured the young striker in more matches (five) and minutes (316) for United this month than Wayne Rooney (four and 277 respectively).

On the other hand, Southgate also reassured that Wayne Rooney retains his captaincy of the England squad as he prepares to name his squad for the World Cup qualifiers against Malta and Slovenia next month.

Southgate had informed the forward by phone that Rooney would remain an important part of the English squad despite the United player’s indifferent recent form, after he seeked assurances from the interim manager after a tumultuous few days as to what role he would play in the next four games.