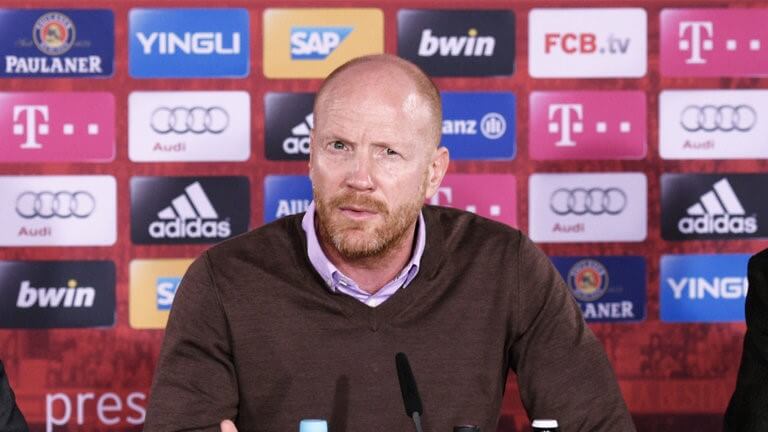 Mathias Summer has parted ways with Bayern Munich at his own request.

The former German International had been Bayern’s sporting director since 2012, but suffered a blood circulation problem in his brain in April this year.

He had rarely made public appearances since then and despite fully recovering, Sammer felt the need to stand down.

“The extensive medical examinations have absolutely confirmed that I’m healthy again,” he explained in a statement on Sunday, a day before the Bundesliga giant officially unveils their new coach, Carlo Ancelotti.

“I had time to think a number of things through, regarding my family and my work for Bayern Munich.”

“Being Bayern’s sporting director means I have to be available seven days a week, 24 hours a day, with all my energy for the club, the team and also the public.”

“I don’t want to take on these tasks at the moment.”

His time with Bayern were marked by multiple trophy winning seasons, including four Bundesliga titles, three German Cups and the 2013 Champions League, as well as the UEFA Supercup and FIFA Club World Cup. 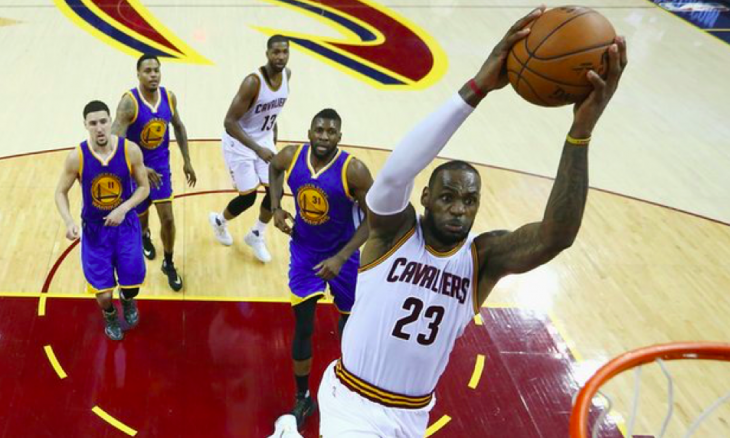 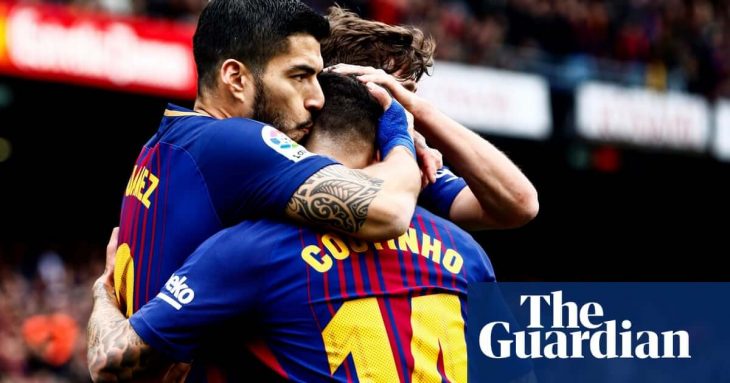 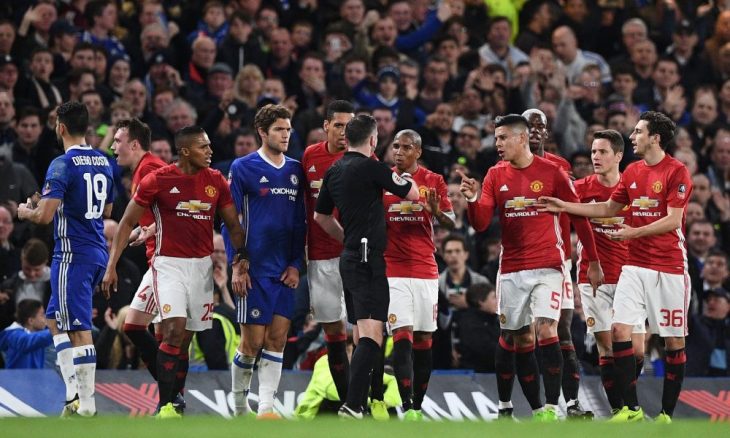 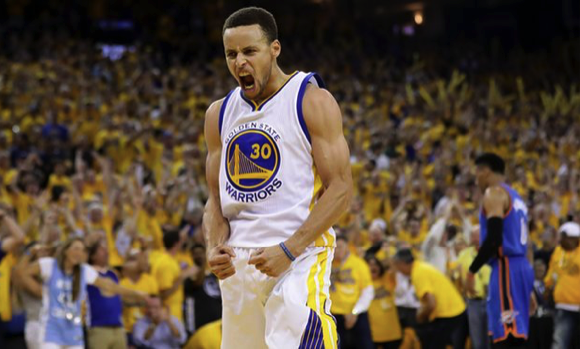