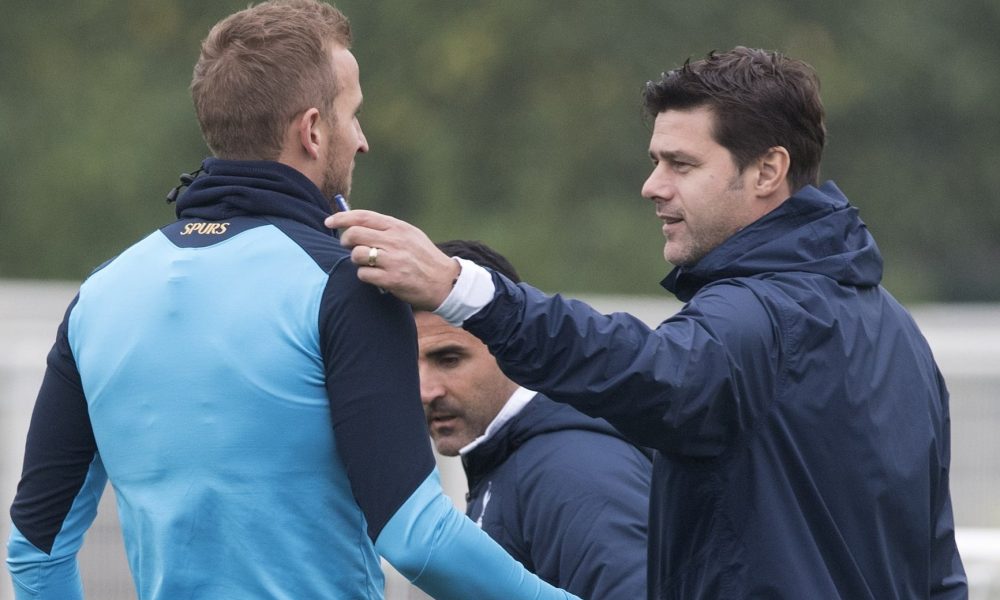 Spurs manager Mauricio Pochettino has insisted that Arsene Wenger, his counterpart at Arsenal should keep quiet about Tottenham, insisting all the praise his squad has gathered is deserved.

Before the Gunners’ Carabao Cup semi-final win against Chelsea on mid-week, Wenger said pundits “celebrate some teams who have not been in a final for 25 years”.

His comments were taken as a dig at Tottenham and Liverpool, who together have won only two trophies since 2008.

However, Pochettino took exception to Wenger’s analysis, saying: “I’m so young and only five years in the Premier League, in two clubs Southampton and Tottenham, but there’s no point to talk about another team.”

“Praise? Of course we receive praise. Football is not only to win trophies, it’s the circumstances of different clubs. For me he is and will always be one of the best managers in the world, I respect him, but I think he needs to talk for himself and for Arsenal.”

“For me he is a special manager,” Pochettino added. “But everyone sometimes makes a mistake and for me he made a mistake to talk about us or a different team.”

Tottenham will travel to the League Two promotion hopefuls Newport on Saturday in the fourth round of the FA Cup, which realistically represents Pochettino’s best chance of winning a trophy this season.

“We have to be ready to fight and put ourselves in the same level as them,” Pochettino said. “The same motivation, no complaints, no excuse-finding – we try to believe that we are going to play against Real Madrid, Bayern Munich or Juventus in the Champions League.”

Toby Alderweireld and Danny Rose have returned to training after hamstring and knee problems respectively but this weekend could come too soon for them; Newport share their pitch at Rodney Parade with two rugby teams — Newport and Dragons — meaning the surface may not be kind to players just coming back from injury.