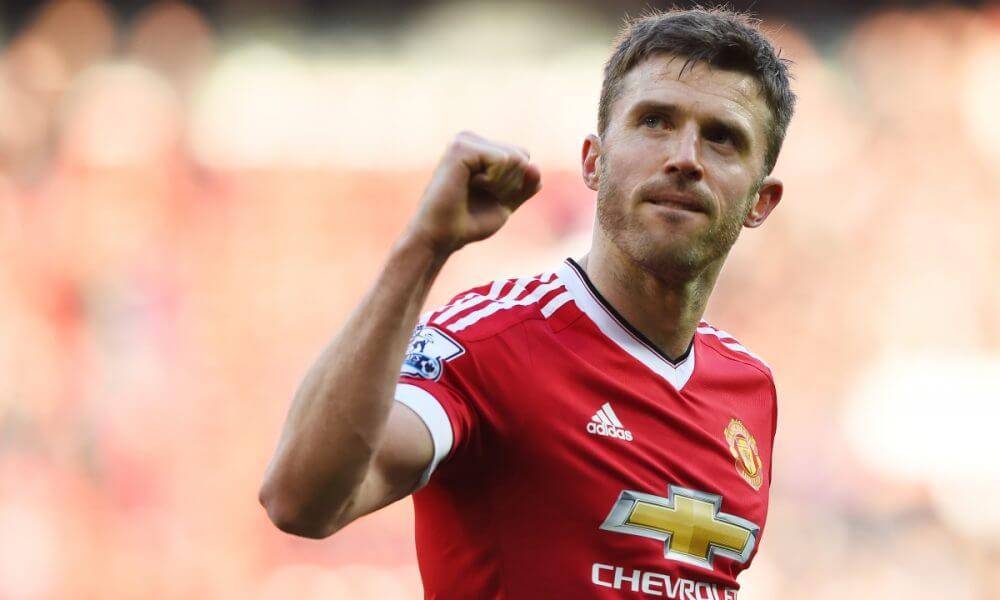 Michael Carrick has agreed to sign a new one-year deal with Manchester United ahead of his testimonial game on 4 June.

Carrick, who was also a former England international, joined the Red Devils from Tottenham in an £18.6m deal in 2006 and has played 458 games in all competitions in a United jersey, scoring 24 goals.

With United, the 35-year-old has won five Premier League titles, the Champions League, an FA Cup and two League Cups, and while the club had largely underperformed this season, they were still able to secure the Europa League trophy — a title that has eluded the club since its inception.

Although missing out of the Premier League top-four, United will still be able to play in the Champions League next season after their Europa League victory.

His contract was previously coming to an end in June.

“What a fantastic way to finish off the season, with a new trophy in our cabinet. I am delighted that my journey with this great club is going to continue,” Carrick said in a statement published at the Manchester United official website.

“My focus now is looking ahead to my testimonial match next Sunday; it will be a very proud moment for me and my family, and is the perfect way to top what has already been a great season. I am thrilled that the fans will also get to see our shiny new Europa League trophy on the day.”

“I have thoroughly enjoyed working with Michael over this past season,” said United coach Jose Mourinho. “Not only is he a great footballer, he is also a fantastic human being and a great role model to our younger members of the team.”

On the other hand, Mourinho also said after the Europa League win that United will bring in a few new key players, as the future of Wayne Rooney with the club remains in doubt. 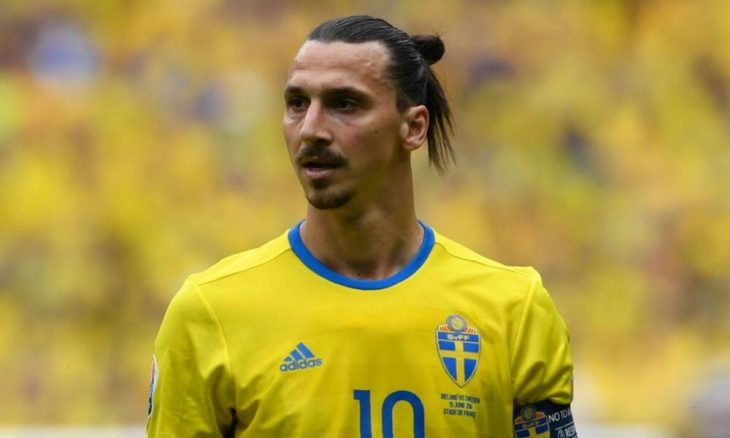 Zlatan Ibrahimovic will not play for Sweden in Russian World Cup

Zlatan Ibrahimovic will not be coming out of retirement to play for Sweden at the 2018 World Cup in Russia.... 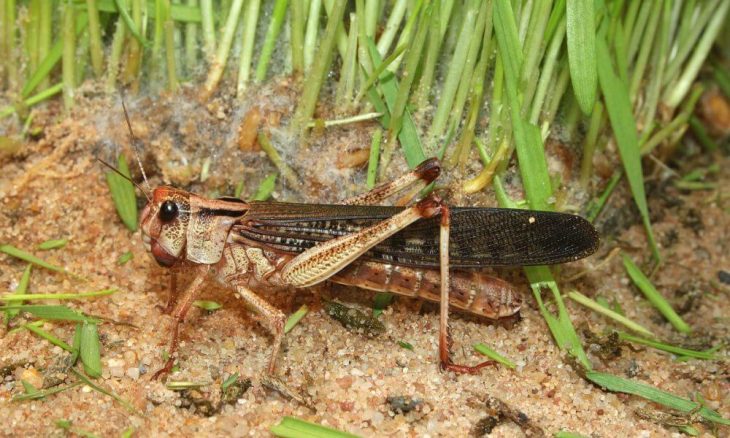 Russia agriculture ministry: World Cup could be affected by locusts

Swarms of locusts could attack football pitches and cause a “global scandal” at this summer’s World Cup, according to Russian... 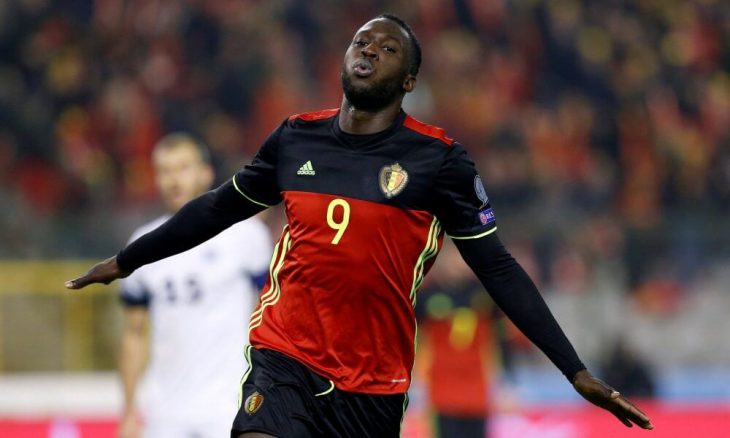 Belgium thrashed Estonia 8-1 to extend their lead at the top of Group H in their World Cup qualifier in... 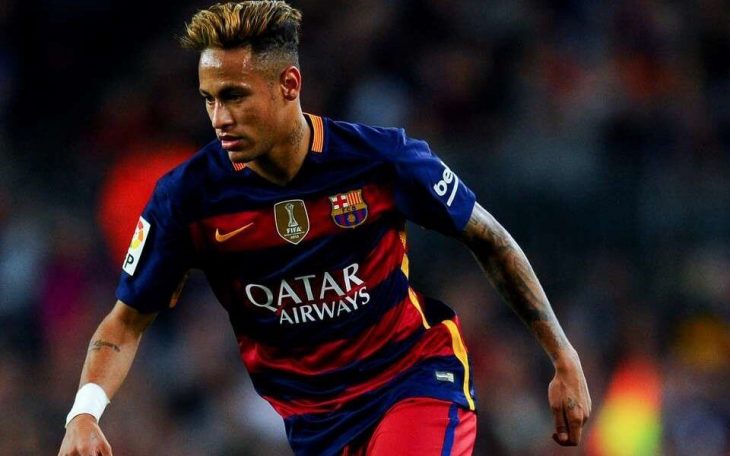 FC Barcelona forward Neymar has been cleared of tax evasion charges in his native Brazil according to a statement by...