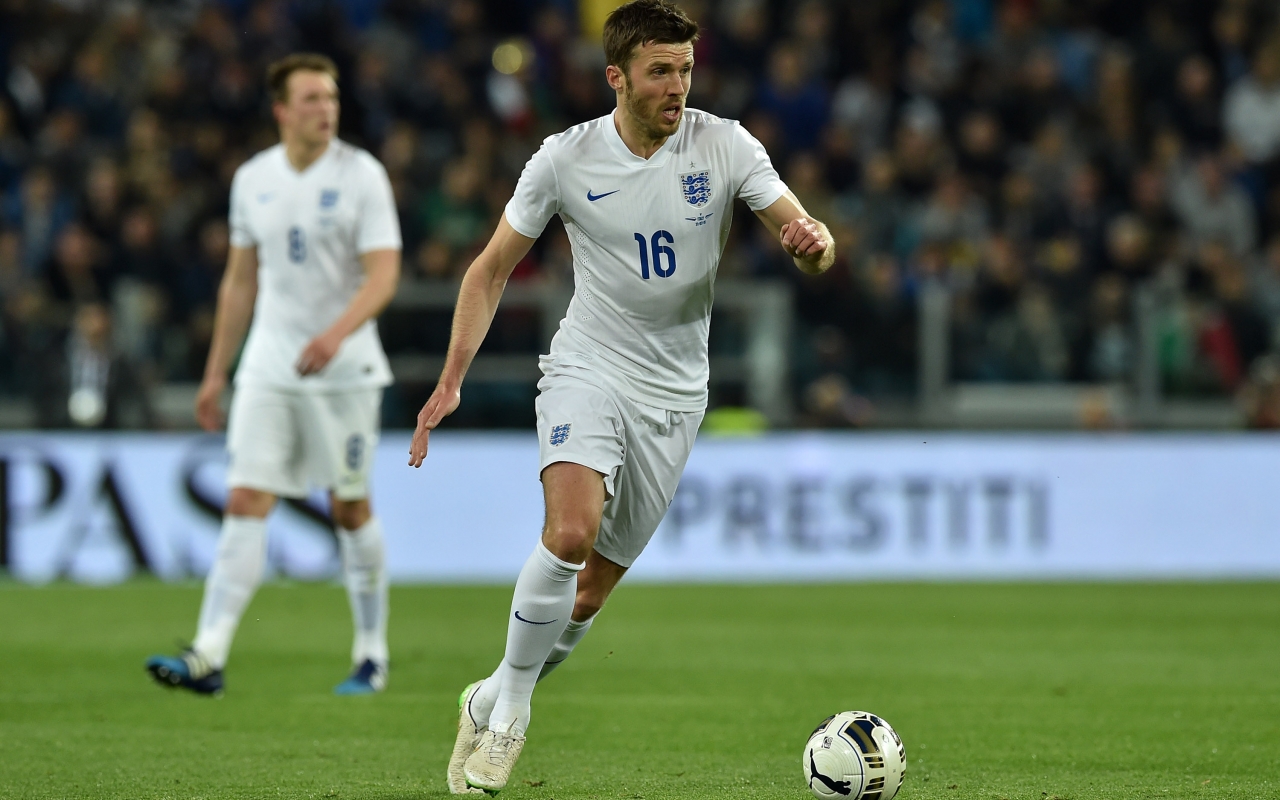 Michael Carrick has revealed he asked not to be picked for England after becoming “depressed” on international duty.

Carrick, who plays as a midfielder for Manchester United has also made 34 appearances for his country, with the last being in a friendly against Spain in November 2015.

However, he said that his experience at the 2010 World Cup finals in South Africa left a lasting impression.

“It made me really down, so I came to the point after South Africa where I thought: ‘I can’t do that again.’ People would be saying: ‘Pull yourself together and be grateful for it’ and I understood the position I was in, the privileged position I was in, but I just found it so hard and I couldn’t deal with it any more.”

Carrick, 36, has revealed his intentions earlier this season to retire as a player at the end of the season, when he will join the coaching staff at Manchester United