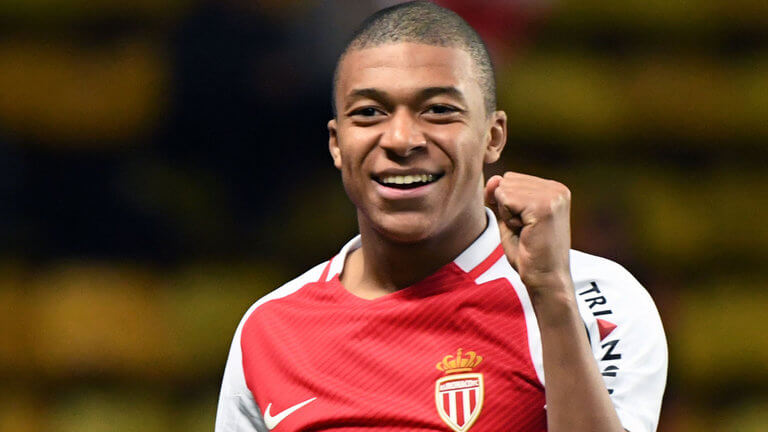 Mbappe has risen to stardom in Ligue 1 and the Champions League in the 16-17 season and could command a world-record transfer fee should he leave the principality.

However, it is clear that the Ligue 1 champions has no intentions to sell, and could hold out for a huge fee for the teenage sensation but have entertained discussions with Los Blancos.

Real are huge admirers of Mbappe, and the teenager revealed this week that the reigning European champions have been trying to sign him since he was 14 years old.

The two clubs had met at the end of last week but Monaco do not want to sell the 18-year-old, and reports in France have suggested they could demand as much as €135 million for his signature — comfortably eclipsing the fee Manchester United paid for Paul Pogba last summer.

But such numbers has not discouraged them from sitting down with Monaco and attempting to work out a resolution, and for his part, Mbappe will go on holiday and mull over his options after meeting the Monaco hierarchy on Thursday morning, with Paris Saint-Germain and Manchester City also interested in signing him.

Mbappe could decide to stay at Monaco as they will in the draw for the Champions League group stage and can offer him guaranteed first-team football, although he had known to be a Real Madrid fan and has previously visited the club’s Valdebebas training ground.

Additionally, there will also be some doubt around Monaco that they can replicate their 2016-17 season, with Bernardo Silva already having been sold to Manchester City and Benjamin Mendy likely to follow, with Fabinho also looking unsettled.