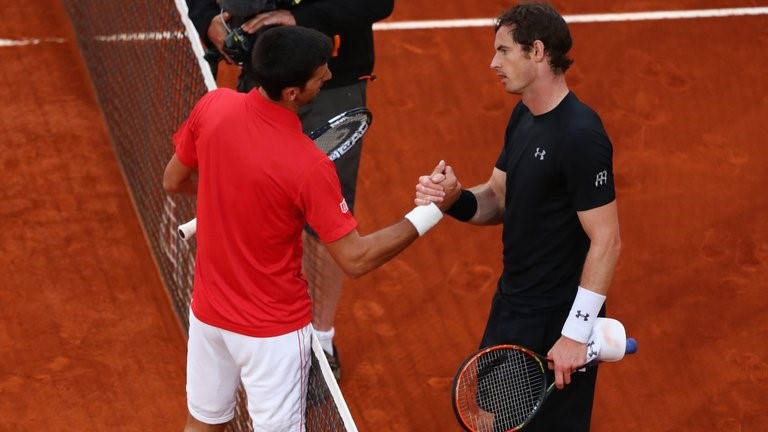 Novak Djokovic and Andy Murray, two of the best tennis players in the world set to miss the Davis Cup quarter-finals.

World No.1 Novak Djokovic had pulled out of the tie after his shock Wimbledon third-round exit to America’s Sam Querrey. It was the Serbian’s earliest exit from a grand slam event in nine years.

Djokovic hinted at an injury at the time, but refused to elaborate on the matter.

It remains unclear why he pulled out for his national team in his home town after significant exploits with the squad, having made their breakthrough together and winning the 2009 Davis Cup.

Meanwhile, Murray will sit out the knockout stage event due to lingering effects from his victory in Wimbledon, but has reportedly flown to Belgrade to cheer on his Great Britain teammates.

This was the first time in three years Murray misses a Team Great Britain fixture in the Davis Cup. In his place is Kyle Edmund, who will pitted up against the experienced Janko Tipsarevic in the first rubber on Friday.

“He’s gutted not to be playing,” the team captain, Leon Smith, said. “He loves Davis Cup, he loves this team, he loves his team-mates plus all the support staff we’ve got.”

“All of us are really pumped by the fact that he wants to come out and support the team from the sidelines; it gives us a big boost.”

“Quite rightly he has to look after his body and his mind. He’s got his eyes set on getting some rest and really making a big push for the Olympics, US Open and beyond.”

“I fully understand if he doesn’t end up coming, but if he does it just gives everyone a boost to see your number one player, role model and current Wimbledon champion sitting there.”