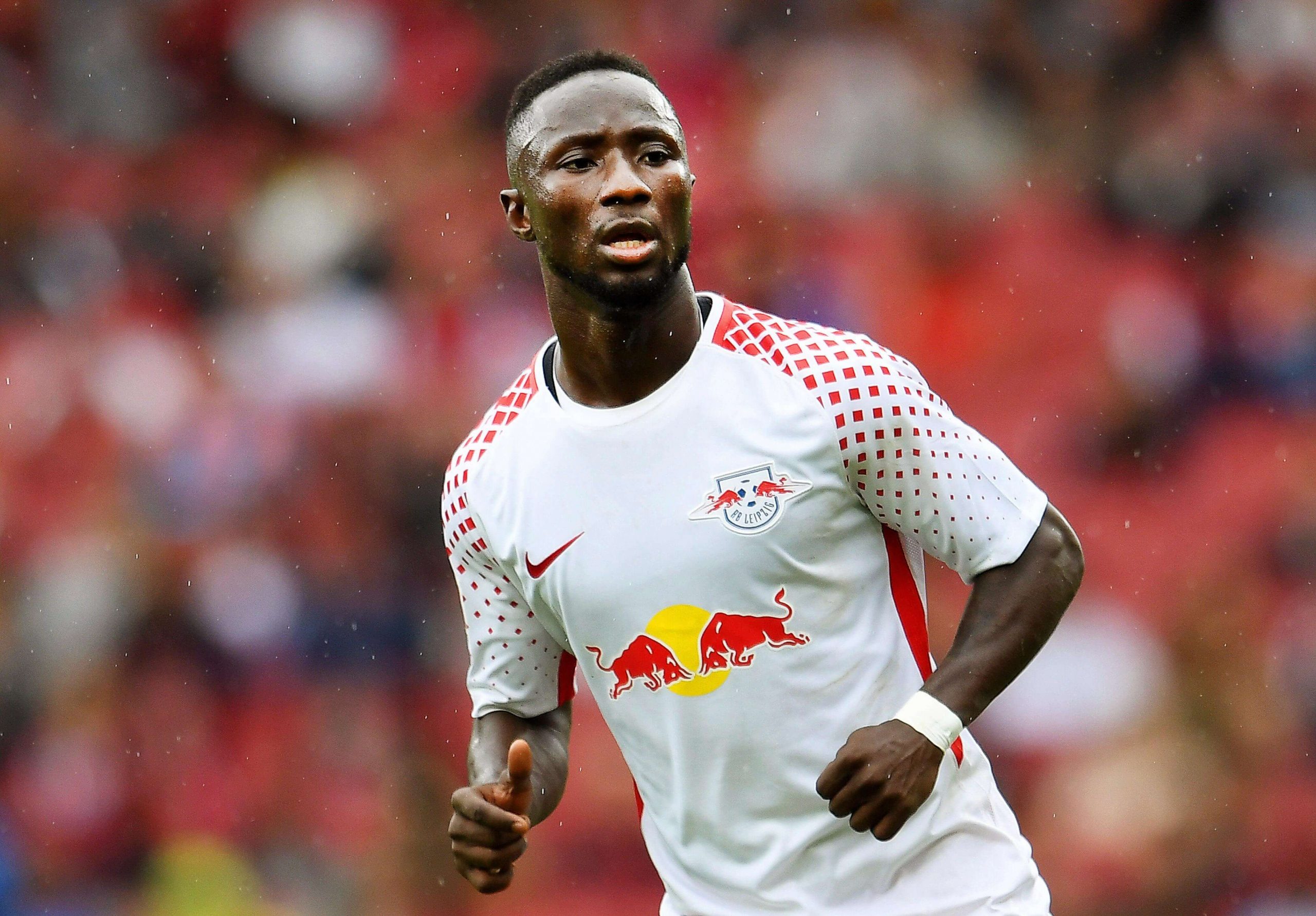 RB Leipzig coach Ralph Hasenhuttl had warded off interest from Liverpool for Naby Keita by saying that the Guinea national is “”100 per cent” staying with the Bundesliga runners-up.

Keita, 22, had been impressive in Leipzig’s debuting season in the German top-flight, scoring eight goals in 31 appearances last season to help Leipzig also qualify for the Champions League for the first time.

His performance has attracted a suitor in Liverpool F.C., albeit their two bids for the player had since been rejected by the Bundesliga newcomers, with Hasenhuttl emphasizing the importance for the players to stay especially after making it into the Champions League together.

“At the beginning of the transfer period we said we would start with the same team and of the players we had last year no one will go. That would be our answer now also. For us everyone can see how important Naby Keita is for our game. It’s 100% sure that he will be with RB Leipzig in the Champions League.”

“Keita is more focused on us and has more fun now than last year. He knows this season will be fantastic for us. To play Champions League for Naby Keita is a great thing.”

Hassenhuttl added that it was also “normal” for Keita to have suitors, but also told Liverpool that there could be more competitors even if the Reds choose to maintain their interest in Keita beyond next season.

“Until next summer we keep it closed and then we have a look,” he added.