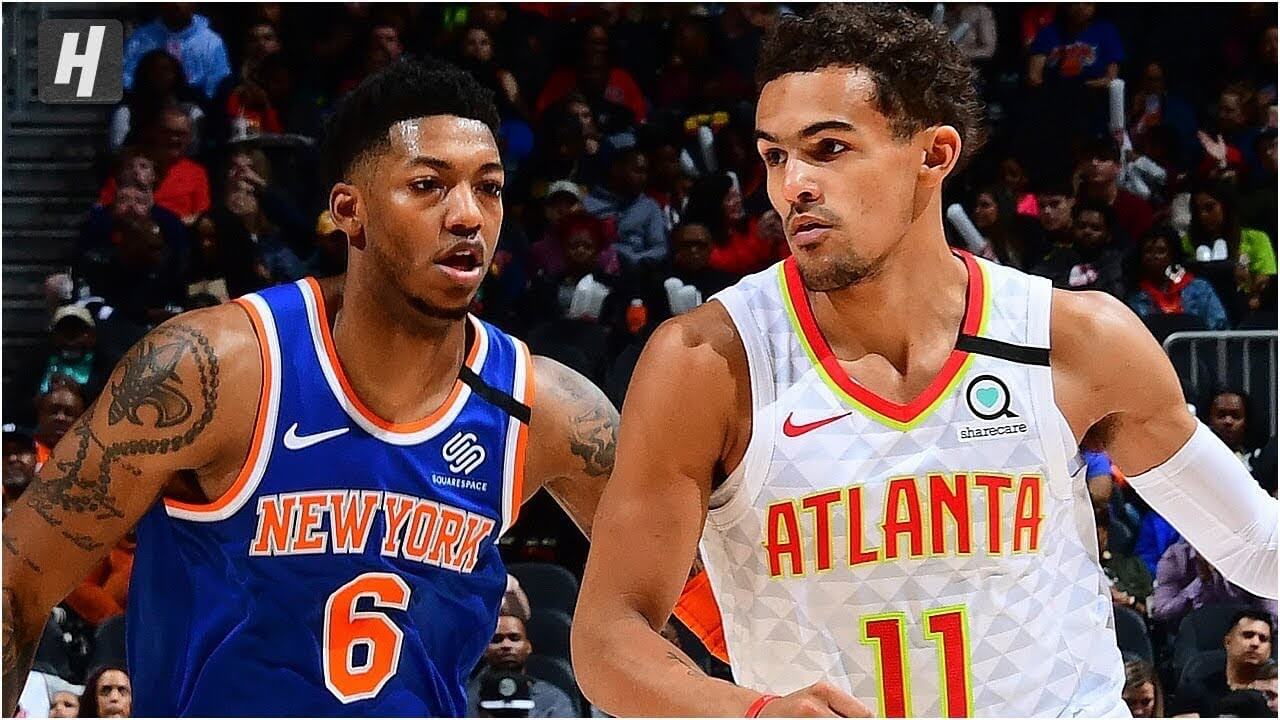 Hawks celebrates as they secure their first win of the season by beating the Knicks on home ground.

Atlanta Hawks are looking more like the team that won 60 games last season and had the best record in the Eastern Conference.

After losing their season opener at home to the Pistons, the Hawks shot 51 percent from the field at the Madison Square Garden.

Jeff Teague scored 23 points, Al Horford added 21 and the Atlanta Hawks beat the New York Knicks at home 112-101 for their first victory of the NBA season.