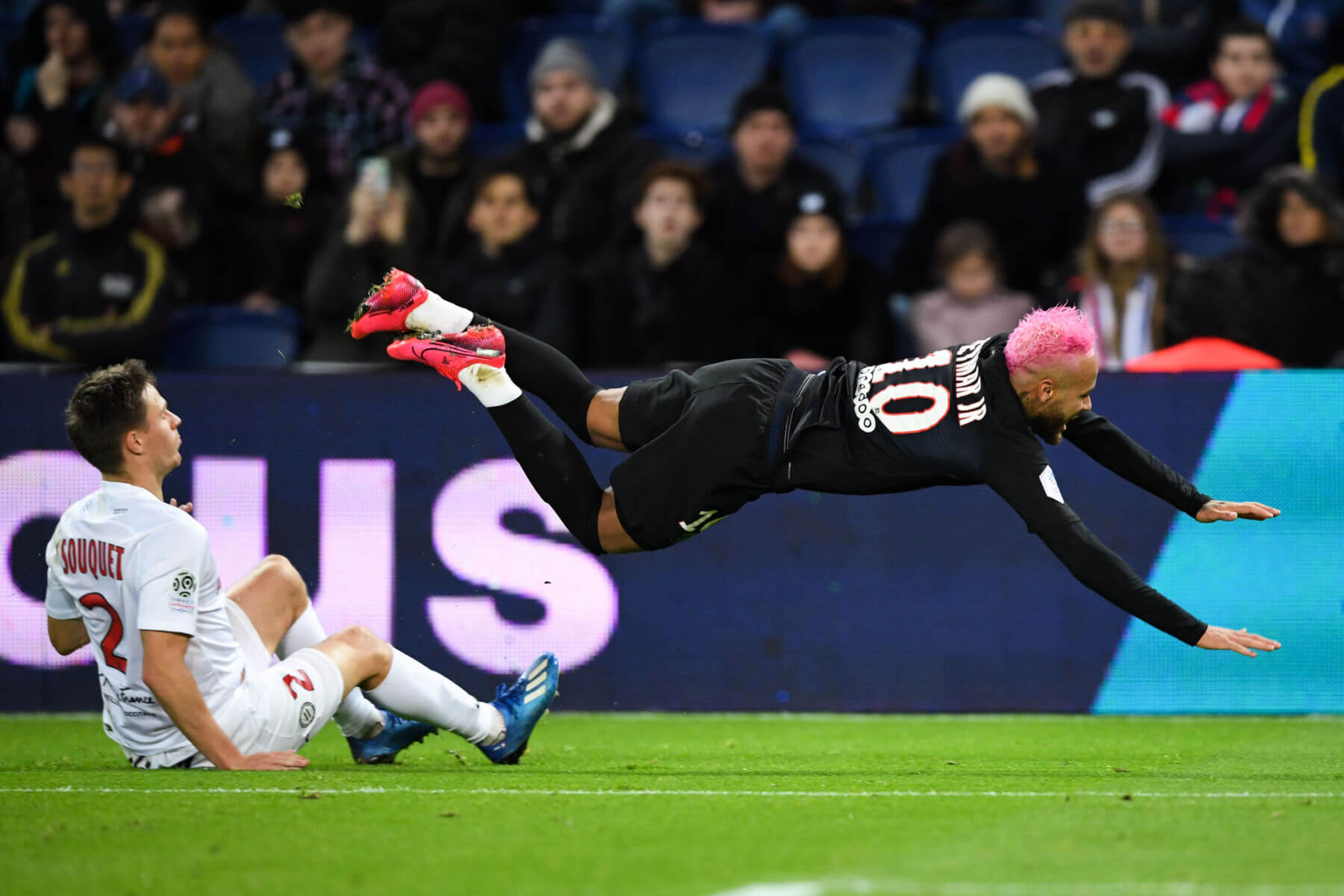 The 26-year old Brazilian striker was taken off on a stretcher during PSG’s 3-0 win over Marseille at Parc des Princes. The Ligue 1 club said later that a scan has revealed a “fissure of the fifth metatarsal” — a bone on the outside of the foot — and a “sprain of the right ankle”.

However, PSG did not reveal how long long the forward will be out for, but the typical expected time for recovery and recuperation from a metatarsal injury is between two and three months.

Gabriel Jesus, a compatriot of Neymar’s, missed out on 10 weeks worth of action for Manchester City last season with a fractured metatarsal.

If the same scenario repeats itself, it would meant that Neymar could miss the rest of PSG’s season.

Neymar’s father had also said that PSG know they “will not be able to count” on his son, saying: “His treatment will last six to eight weeks, whether there is an operation or not.”

Unai Emery’s team are 14 points clear in Ligue 1 at the moment but are chasing a domestic treble. PSG will face Marseille again in a Coupe de France quarter-final on Wednesday, and will play Monaco in the League Cup final on 31 March.

“Neymar wants to play every game — he’s focused on Real,” said Emery. “I think there’s a small chance that he’ll be ready for the match.”

If PSG can overcome a 3-1 first-leg deficit against Real Madrid without him, Neymar could face a race to be fit for the Champions League quarter-finals, which begin on 3 April.

Real Madrid coach Zinedine Zidane had reacted to the news of his injury, saying “I don’t like it when a player hurts himself, I am not happy about the injury. We never rejoice when a rival is absent due to injury.”