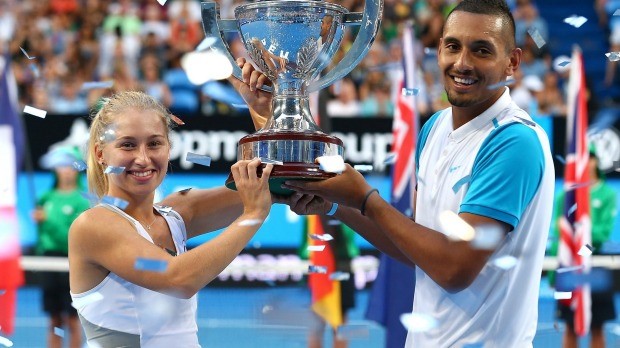 Both players secured singles wins in the decider by straight sets.

Kyrgios was the hero of Hopman Cup XXVIII, winning all four of his singles matches and partnering with Gavrilova for an unbeaten doubles run.

He was clinical in the men’s singles rubber in the final, taking the first set in 26 minutes and took an early break in the second for his first senior career title.

However, Gavrilova appeared far more impressive as she made a comeback that could make it into the history books.

She was trailing 6-1 in the second set, but went ahead to take seven straight points for an extraordinary triumph.

“I played a tournament in under 12s, and it was a super tie-breaker, and I was down 9-1 and I ended up winning,” Gavrilova said.

“I just literally told myself to settle down, just stop thinking of everything. Just think about how to win every point. 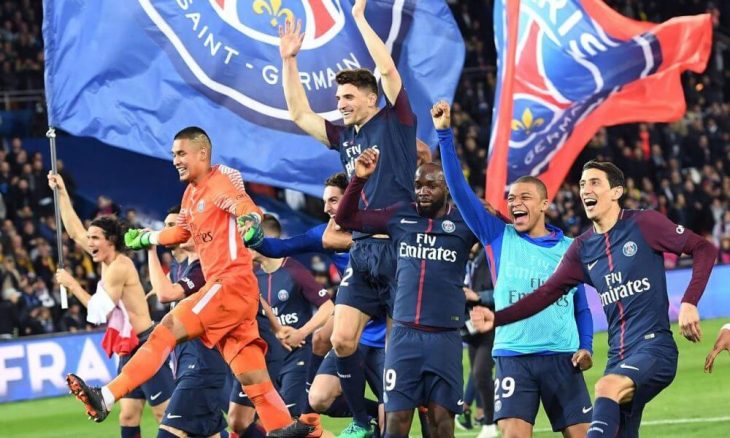 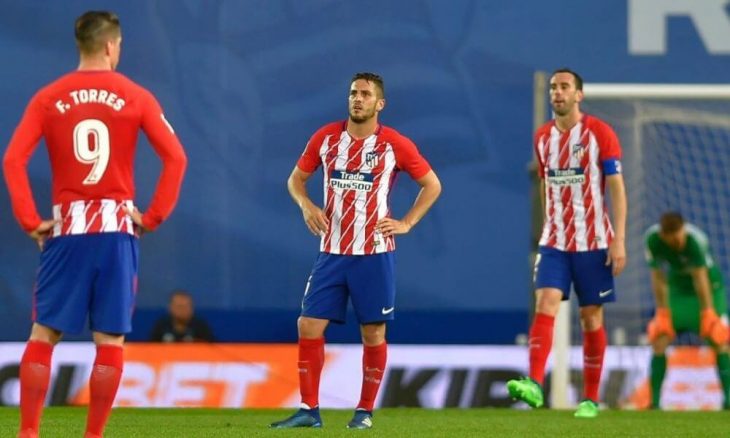 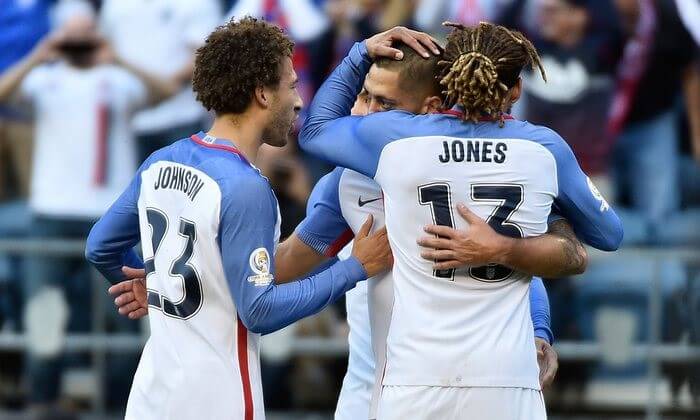