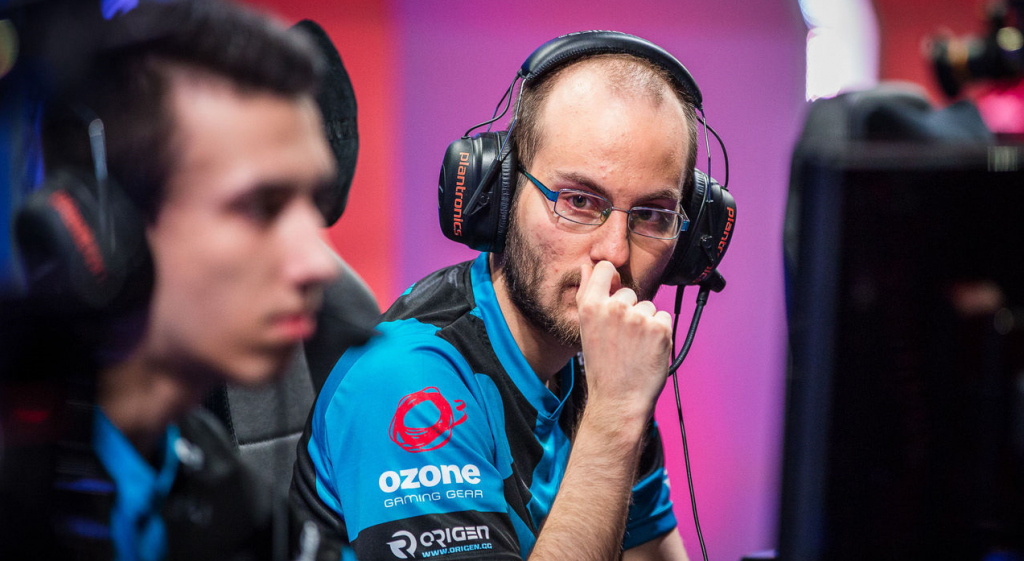 AD carry Konstantinos “FORG1VEN” Tzortziou-Napoleon has already been removed from Team Origen’s starting roster barely a week after playing into the team.

An announcement was made by the team citing a “lack of motivation” as the reason for the split.

Enrique “xPeke” Cedeno will play as a substitute for Origen before a suitable substitute can be found. The move is semi-permanent – Cedeno will be playing for the rest of the EU LCS Summer Split.

FORG1VEN had since elaborated on the issue – and it appears that Blizzard’s latest hit – Overwatch – has something to do with the “motivational issues”.

“After numerous talks we had i thought something needed to be changed and so i took the decision to take an indefinite break from League, since i was playing more Overwatch than the game i was being payed to play (combination of not having fun anymore to play the game for at least one and a half year and being introduced to another).”

Tzortziou signed onto Origen less than a month ago, after he ironically revealed plans to skip the Summer Split altogether and return to the LCS in 2017. The player had spent the Spring Split with H2k-Gaming, finishing second in the regular season.

This isn’t the first time that FORG1VEN has personality differences that brought him trouble within professional teams. He has been punished with a 4-game ban for “toxic behavior” by Riot Games last year, and a variety of reports had been made about his drive getting in the way of team dynamics.

Then, it looked like FORG1VEN might not get to make that choice due to the compulsory military service rule in Greece. But he somehow managed to secure a deferment from his native government—only to claim he was planning on skipping Summer Split anyway.