Mesut Ozil is loving life in North London, but insisted that he does not feel any pressure in committing his long-term future to Arsenal.

The German World Cup Winner revealed that he was not in a rush to negotiate a new contract with Arsenal, although Arsenal appeared keen to extend it beyond the current one that ends on June 2018.

“There is no rush to sign a new contract,” Ozil said.

“My current deal runs until 2018. That is still two-and-a-half years. There are no talks at the moment.”

“I can only say that I am very happy in London. My decision to leave Real Madrid for Arsenal was the right one.”

“There has not been a single day, apart from whenever I was injured, that I did not feel great here.”

Ozil was in outstanding form for Arsenal, scoring four times (in all competitions) and assisted 15 times in 16 league appearances this season. 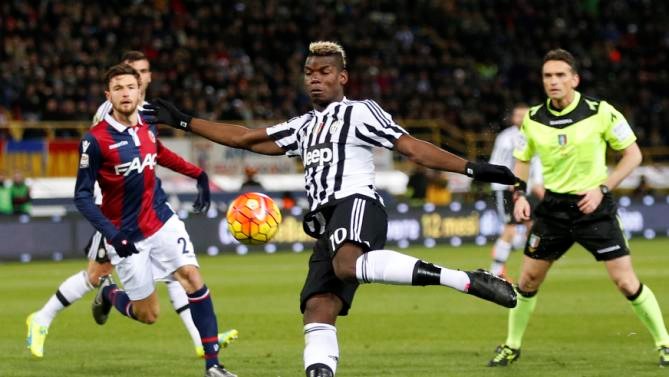 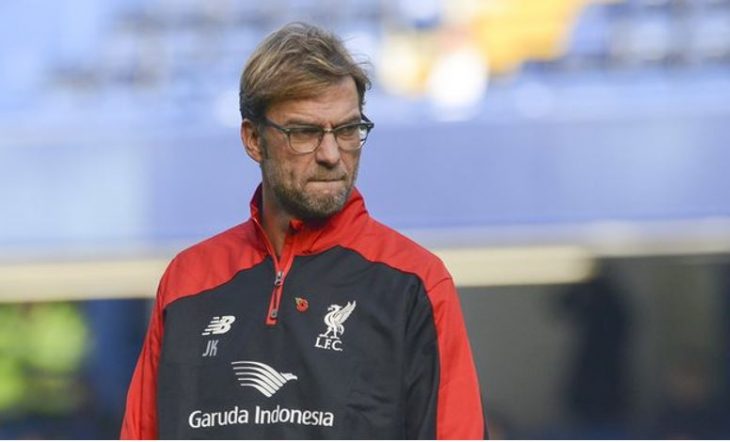