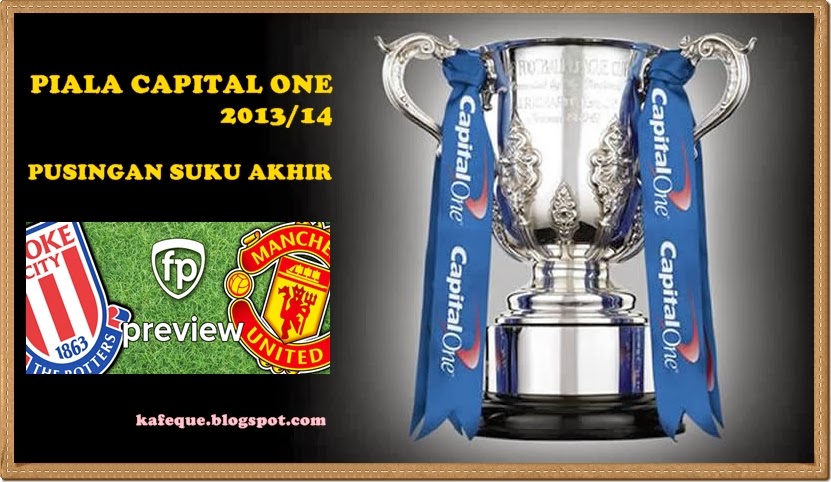 The team will face Czech Republic next Monday, as well as Croatia and Turkey in the group stage in France. They also look to shrug away a miserable World Cup campaign back in 2014.

They were structured and eloquent in their play, and almost opened the scoring when Thiago Alcantara’s first-half shot hits the woodwork.

Andres Iniesta went close in the second half as Spain pushed for an equaliser but Georgia held firm to seal a momentous win. In the end, the Spaniards simply lacked the creativity to beat the world’s 137th ranked team.

But Spain coach Vincente Del Bosque defended his team, playing down the significance of the result.

“We shouldn’t be distressed over the outcome of today’s match,” Del Bosque said. “We must look forward and take on the challenge that is the European Championship.

“In the first half our players were overlapping too often. We accumulated too many bodies to start the offensive plays.”

“We preferred not to play him so he’s in top form for the Euro 2016 opener [against the Czech Republic],” said Del Bosque