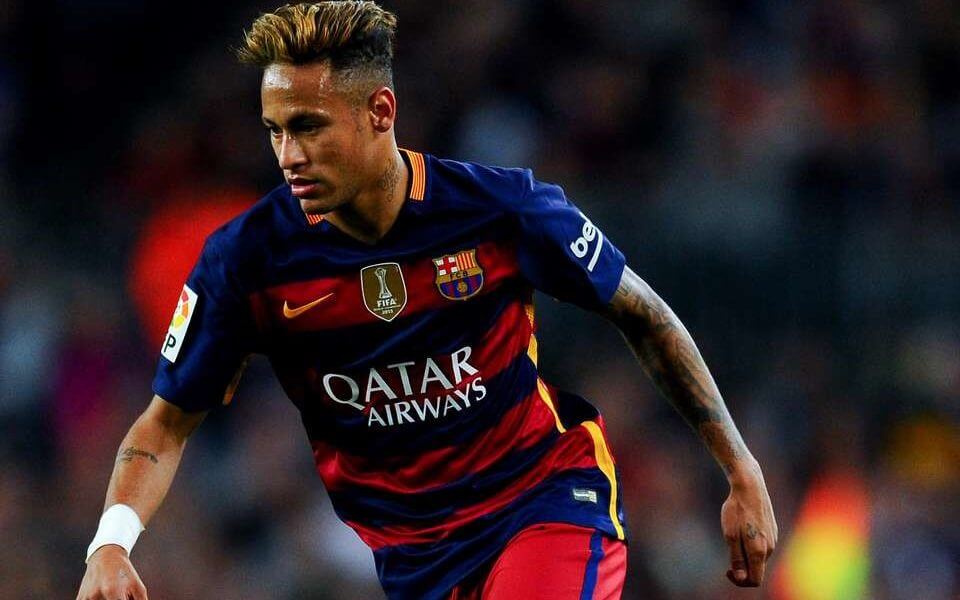 Paris Saint-Germain is already putting in place plans to unveil Neymar Jr. as a new signing ahead of a record £197m deal for the Brazilian forward.

When PSG bought Zlatan Ibrahimovic five summers ago they welcomed him on the Trocadero at the foot of the Eiffel Tower; there is little doubt that the Ligue 1 club are planning something even bigger for Neymar.

Since Neymar’s entourage contacted PSG in the knowledge that the player wanted out of FC Barcelona, the French club had been working around the clock to complete a deal that amounts to £197m — also the capital required to trigger the Brazilian’s release clause.

A five-year contract has been alleged to be ready for several days and requires just a signature, after of which the planned unveiling would commence.

However, little is known about further details of the contract, including Neymar’s £26m-a-year salary. Still, PSG are adamant they will respect financial fair play regulations, but to make sure they do not expose themselves to sanctions they must sacrifice some members of the squad.

while FC Barcelona had also suggested that they may make a complaint over financial fair play, a UEFA spokesman had since stated: “We haven’t received any complaint regarding this matter but, irrespective of whether we receive a complaint or not, we would in any case look into the details of such a transfer if it goes ahead to ensure that it respects financial fair play rules.”

“PSG must respect financial fair play rules as do all other clubs in Europe. They must demonstrate that they do not have losses of more than €30m over three years.”

“The impact of a potential transfer of Neymar to PSG would have an effect on the club finances over several years. It is very difficult to judge this type of operation in advance as we do not know the plans of the French club. They could well sell a few players for a similar or even superior amount. We shall therefore only make calculations at the end and make sure that they respect the rules.”