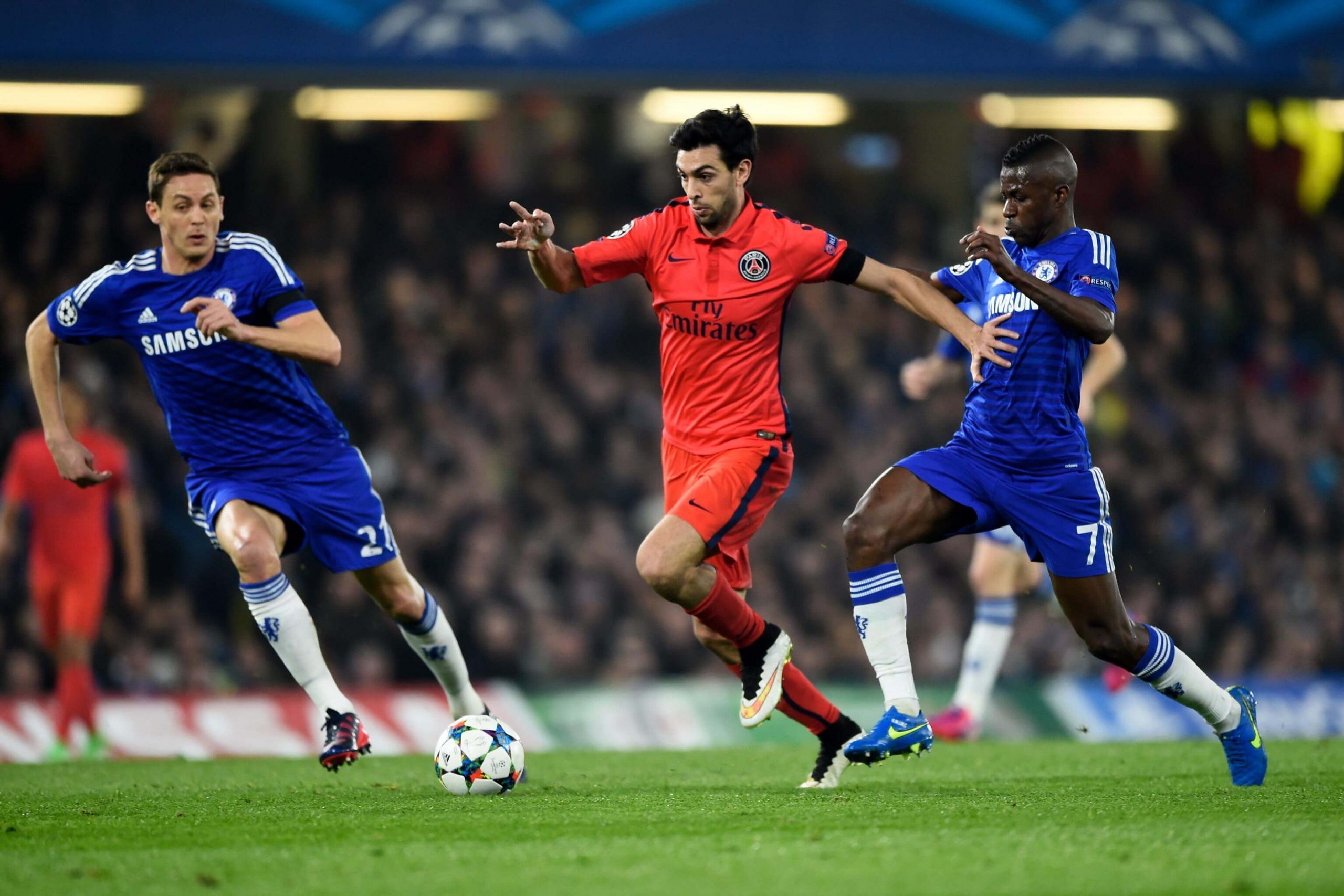 PSG takes a slight goal advantage into the second leg of the Champions League’s round of 16 after defeating Chelsea by 2-1.

The defending English champions, displaying one of their most brilliant performances managed to rattle the Parisians, but the hosts held on for the small win.

John Obi Mikel brought down Lucas Moura five yards away from the box 39 minutes after play. Zlatan Ibrahimovic, took the free kick and deflected it off Mikel and past a wrong-footed Thibaut Courtois and brought PSG forward.

However, Chelsea found slight hopes by equalizing before the break. Mikel, keen on making amends, capitalizing on PSG’s poor defense fired a ball in following a Willian corner from six yards.

Both teams appeared to be heading for a draw with Chelsea’s usual staunch defending and Thibaut Courtois’s outstanding saves from Lucas Moira and Angel Di Maria.

But the Chelsea keeper was eventually beaten at the 78th minute. Edinson Cavani, coming in for Lucas slotted home a Di Maria pass.

The match would leave Chelsea beaten for the first time in 13 matches, but their goal against PSG also marks the first goal PSG has conceded in their Champions League campaign this year.