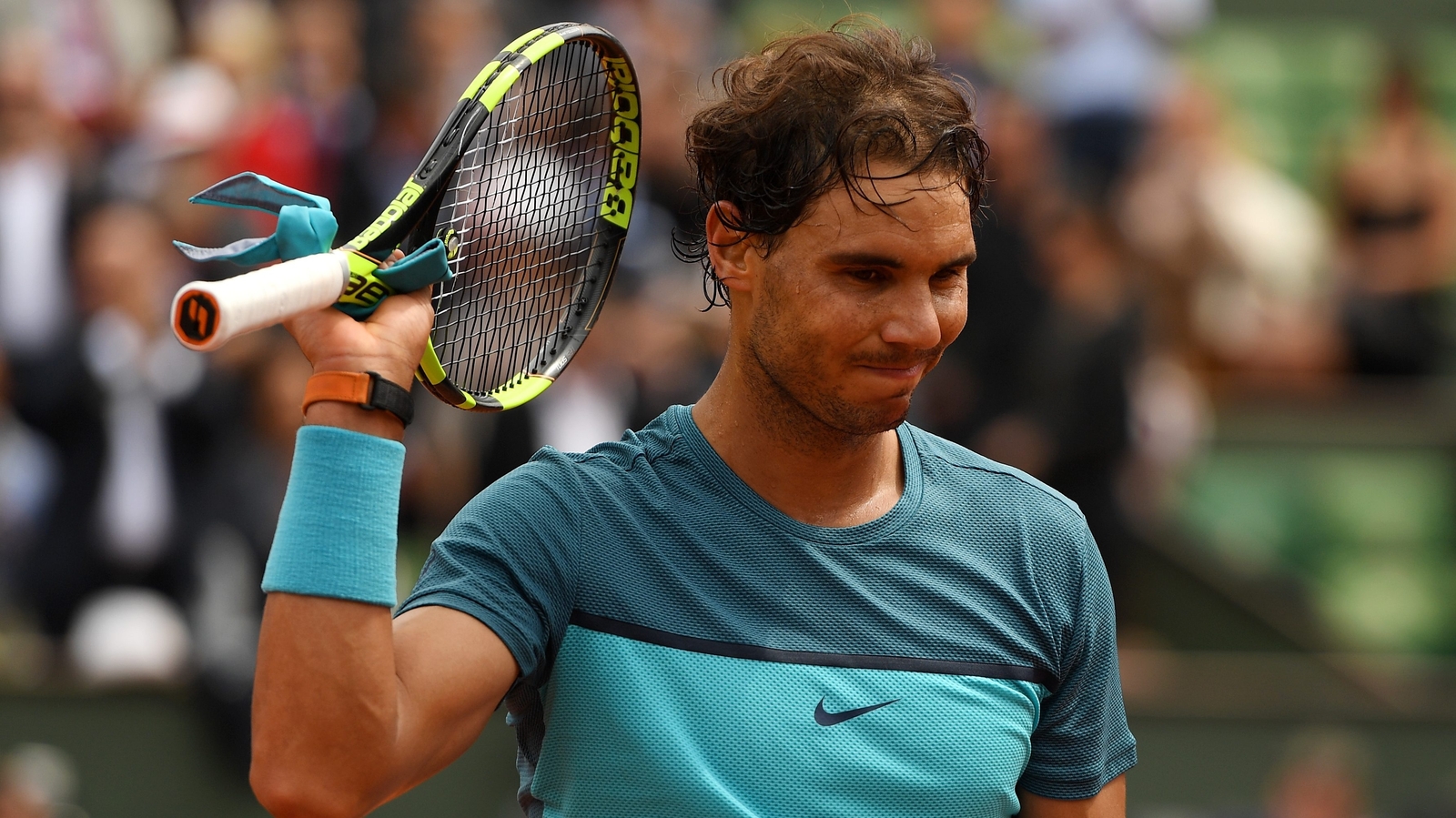 Tennis fans will have one less star to cheer for at Wimbledon this year as Rafael Nadal withdraws from the grand slam due to his wrist injury.

The 14-time Grand Slam champion, who had won twice at the grass court, had confirmed the news of his withdrawal on his social network channels earlier yesterday.

“I’m sad to announce that, after talking to my doctors and receiving the results of my last medical revision, I won’t be able to play at Wimbledon,” Nadal wrote on his Facebook page.

“As you can all imagine it’s a very tough decision but the injury I suffered at Roland Garros needs time to heal,” he added. “Thank you all for your support, especially my fans. Your kind messages mean so much.”

Nadal hasn’t competed since withdrawing after two quick wins at the French Open in an emotional press conference. His hand was shown to be encased, to calm the effects of shredded tendons.

This marks yet another injury issue for Nadal since missing the competitive equivalent of a year through injuries from his feet, up to his knees, his back. Now, with the effectiveness of his most important joint called into question, the Spaniard faces an uncertain career ahead of him.

His victories of 14 majors from 20 finals, 28 Masters titles, an Olympic gold medal and a total of 69 trophies in all competitions were essentially won with the most lethal, top-spun, left-handed forehand in history.

It is difficult to imagine him winning without it, and there had been alarming signs after he lost to Andy Murray on clay in the Madrid Open on clay – his favourite surface.