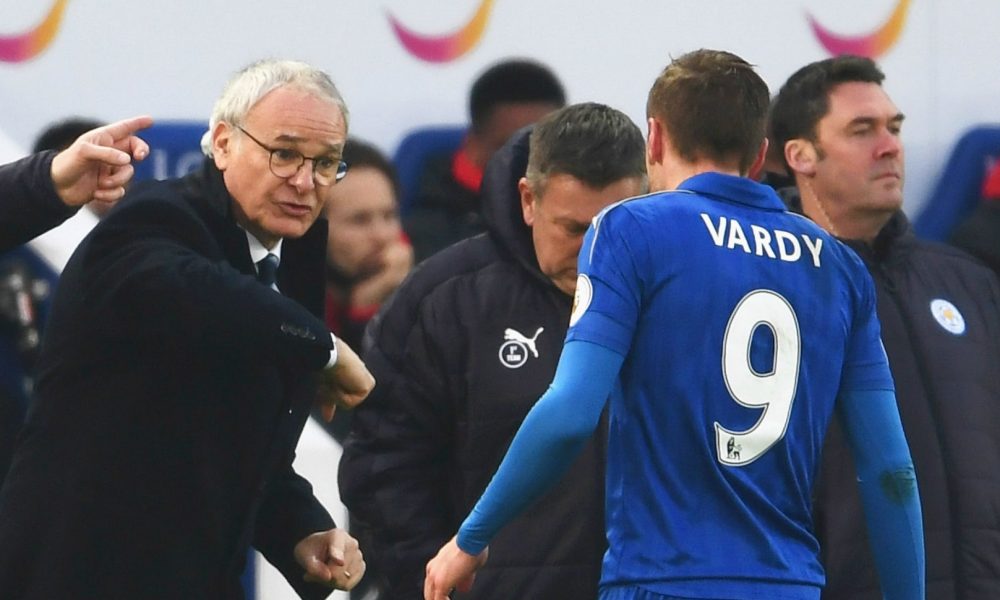 Leicester City manager Claudio Ranieri says that their Champions League last 16 first-leg tie at Sevilla could help the Foxes turn their season around.

The defending Premier League champions are struggling domestically as they sit just once place and one point above the relegation zone.

However, they have relative success in Europe, winning four of their six European fixtures this season.

“This game could be everything,” said Ranieri. “If we win, something could change. We need one match like this.”

Ranieri went on to talk about the need for “matadors, gladiators and soldiers” at Sevilla’s Ramon Sanchez Pizjuan Stadium, where Leicester City will play arguably the biggest fixture in their 133-year history when they meet Jorge Sampaoli’s team for their Round of 32 first leg.

But the Foxes are without striker Islam Slimani (groin), and will face a tough task against the La Liga giants who also possess strong European credentials.

“We know in our mind we are the underdog,” added Ranieri.

“If you see in the last 10 years what Sevilla achieves, it”s amazing. They are used to staying at the top. They have good players but we are ready to fight and ready to play our football.”