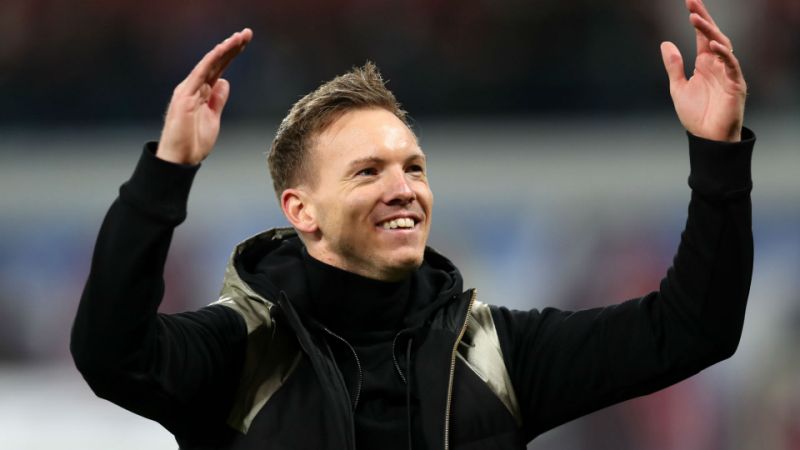 Bayern Munich’s breeze to the Bundesliga title were delayed after a putting on a rare submissive performance that sealed their defeat against RB Leipzig by 2-1.

Timo Werner’s 56th-minute effort gave his side their first win over Bayern after five encounters between the two sides and left the visitors with more work to do to seal another crown.

Bayern had looked set to consolidate their status at the summit when Sandro Wagner headed in James Rodriguez’s cross for the opener with 12 minutes on the clock.

However, a stirring performance by the home side led to Naby Keita equalising just before half-time, with Konrad Laimer finding Keita with a through ball for the Guinean national to lash past Bayern keeper Sven Ulreich.

Keita then contributed again by finding Werner who shrugged off the attention of Mats Hummels and raced clear to fire in low past Ulreich for the winner.

Still, Bayern did not give up and Hummels, looking to make amends forced a fine save from Leipzig keeper Peter Gulasci and headed over over the bar 10 minutes from time.

However, an equalizer proved elusive, and Bayern’s defeat meant that their 18-game unbeaten streak in all competitions was stopped short.

“We met a Leipzig side today who right from the start were full of strong running, extremely aggressive and displayed good pressing,” said Bayern coach Jupp Heynckes. “They also did this in St Petersburg on Thursday [in the Europe League].”

“I warned against this and we didn’t play like we have done in recent weeks. If we had played over the 90 minutes like we did in the last half hour then we would not have lost.”