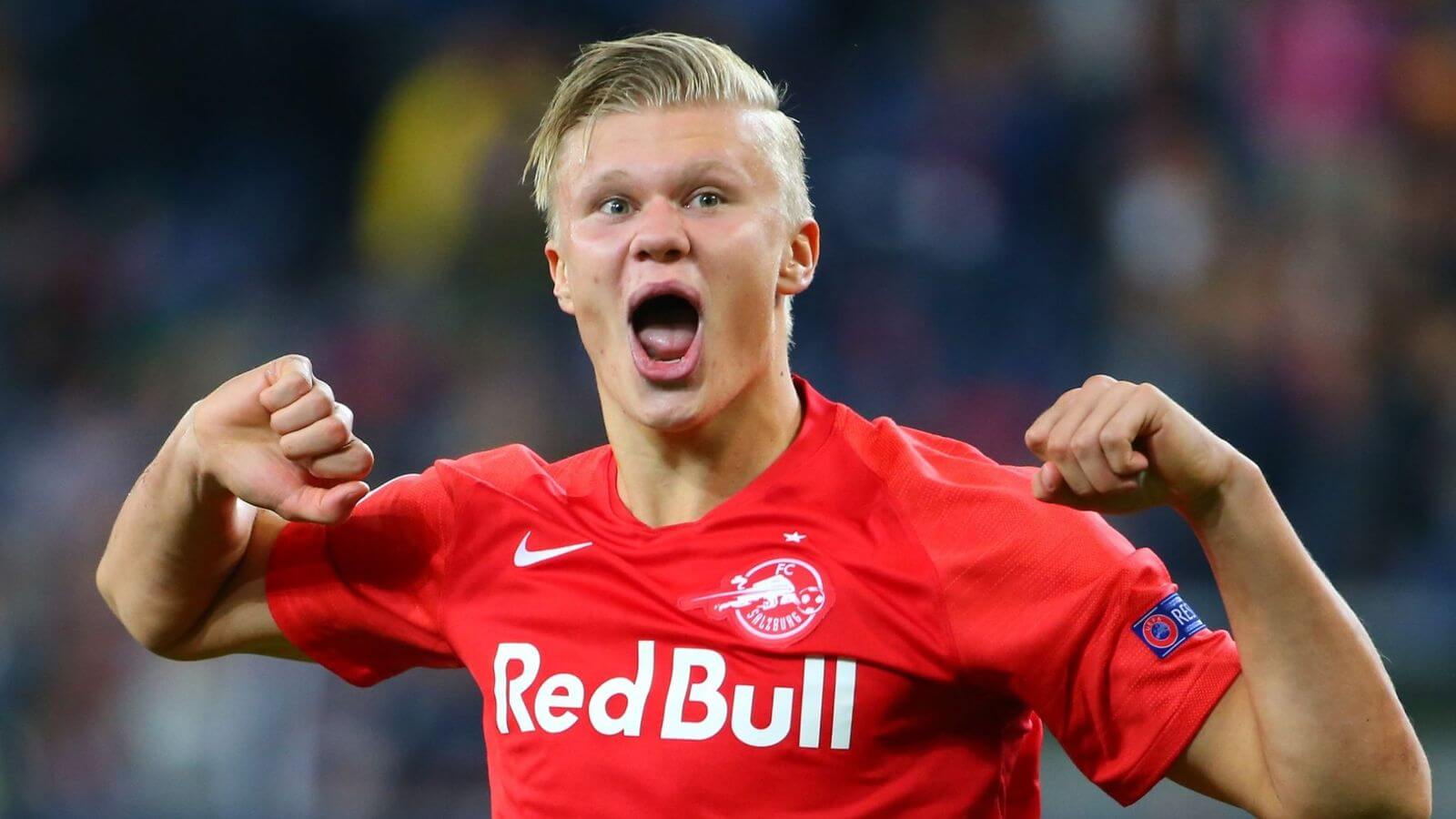 German giants Borussia Dortmund were eliminated from the Europa League after a goalless draw in Austria saw Red Bull Salzburg won their quarter-final tie by 2-1 on aggregate.

The visitors was even on the defensive, with keeper Roman Burki forced to make an excellent save to deny Salzburg’s Duje Caleta-Car in the first half and further chances fell to Hwang Hee-chan.

Although Dortmund themselves came close through Michy Batshuayi and Marcel Schmelzer, they needed to score at least twice to go through and that never came to pass.

Since Salzburg became runners-up in the old UEFA Cup in 1993-94, no other Austrian side has reached the last eight of the Europa League before.

Like Salzburg, Leipzig had won the first leg by 2-1 before leading ahead through Jean-Kevin Augustin, although Zenit leveled through Sebastian Driussi’s back-post volley. Yet the German club would advance to Friday’s draw despite Timo Werner having an 81st-minute penalty saved.

Premier League club Arsenal FC picked up a 3-1 victory over AC Milan at Emirates Stadium thanks to two goals from Danny Welbeck to go through 5-1 on aggregate.

However, the Gunners were given a scare when Hakan Calhanoglu fired in from long range but Welbeck converted a penalty he had won controversially to level the score shortly afterwards.

Milan keeper Gianluigi Donnarumma’s error later on allowed Granit Xhaka to find the net in the second half before Welbeck added a third.