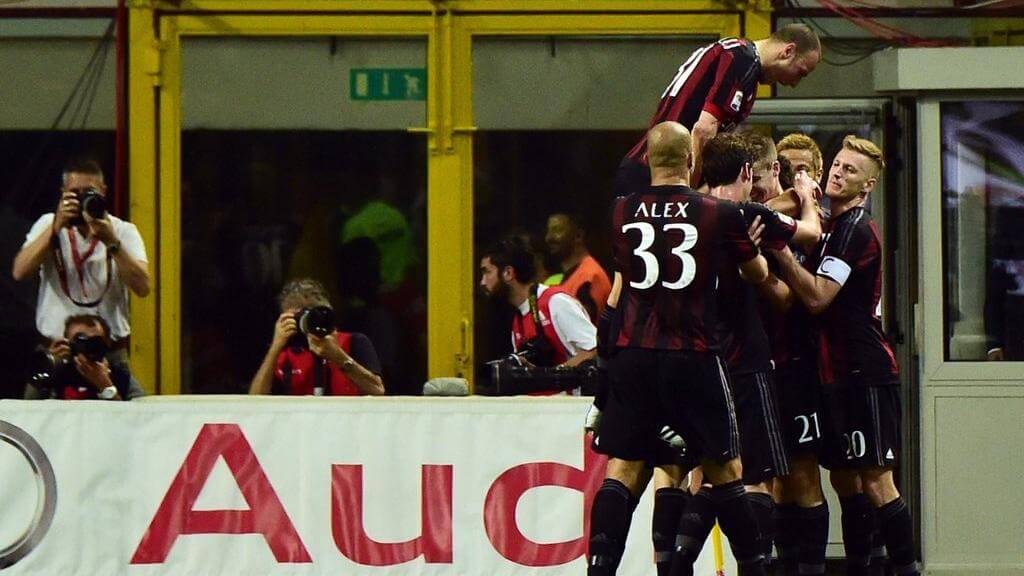 Roma won 2-1 at Fiorentina on Sunday for their fourth straight league win and leapfrogged their opponents into first place in Serie A in the process.

Chelsea’s on-loan winger Mohamed Salah, who had spent the second half of last season playing on loan for the Viola, silenced the crowd at the Artemio Franchi stadium by scoring Roma’s opener in the sixth minute.

Fiorentina had a good chance to pull level in the 16th minute when Nikola Kalinic saw Roma keeper Wojciech Szczesny off his line but his lobbed effort went over the bar.

Gervinho doubled the visitors’ lead in the 34th minute and, three minutes from time, Roma had Salah sent off for a second yellow card and Fiorentina reduced the arrears with seconds remaining through substitute Khouma Babacar.

Fiorentina, who have not beaten Roma since April 2012, ran out of time as their perfect run at home in the domestic competition came to a halt.

Victory for Roma lifted them two points clear of Napoli, Fiorentina, Inter Milan and Lazio – who occupy second to fifth on 18 points.