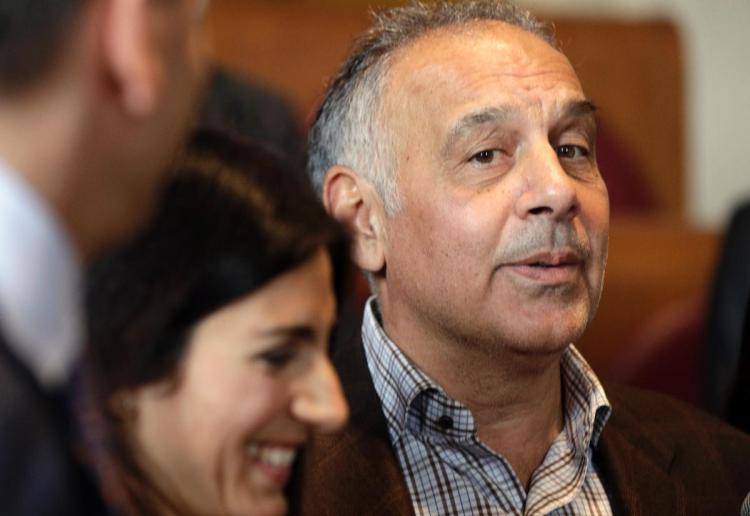 Roma owner James Pallotta was in his hotel room early on Wednesday morning amd reflecting on his team’s sensational Champions League victory over Barcelona and the celebrations that followed.

But two hours later, the phone duly rang and the 60-year-old American was told to pay 450 euros for jumping in the Piazza del Popolo fountain.

He agreed, apologised to the Mayor of Rome, Virginia Raggi, and donated 230,000 euros towards the restoration of the famous fountain outside the Pantheon.

“I don’t think you’re supposed to jump in the fountains any more,” he mused to himself. “I’ll probably get a phone call and a fine.”

It’s most certainly one way to celebrate beating the likes of FC Barcelona 3-0 at home to reach the Champions League semi-finals, But does Pallotta regret it?

“There was no point where I thought I shouldn’t have done it,” he said. “I have a history of going one step too far, going all the way back to college, so it didn’t faze me at all.”

“I thought, ‘why not start a thing called fix a fountain?” If you jump in one you have to buy or fix one.”